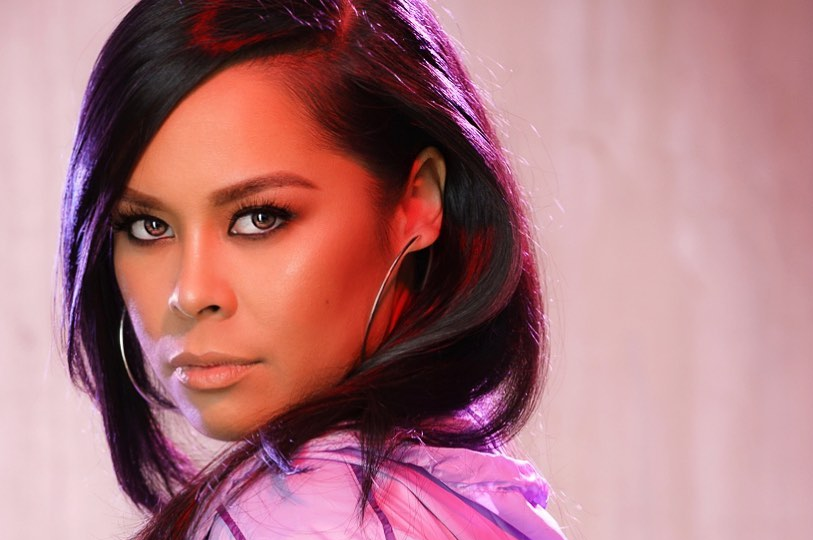 As a teenager, Trynket used the word “trinket” frequently as screen names or email addresses.

When she began her solo artist project, she knew exactly what her artist name would be since it has already been part of her online identity for years (She just changed the “i” in the word to “y” so that she would not appear alongside jewelry sites when her name is searched online).

Trinkets are usually considered to be of little value, but she values all of the trinkets and souvenirs she has been collecting since every one of them holds a special memory for her. Since she has always loved music and singing, her artist’s name also comes from her collection of trinkets that are priceless to her. After she began to write her own songs on the piano, it was the turning point in her life. At five, she started taking piano lessons and after a while, after learning the keys, she began composing her own melodies. Then, she started writing lyrics to these melodies and turned them into songs.

Her family drove her crazy with yelling at her to stop making up songs everywhere she went. In the car with her  parents, at the dinner table, in the shower – it was like she was making up songs everywhere she went. She was introduced to Mariah Carey by her brother, and she knew she would be a musician for the rest of her life after that. In the beginning, “Downbeat,” the piece of music she uses as a metaphor, was intended only as a segue between her last single, “Picture (In My Brain),” and the next song on an EP or album in the future. The outro to “Picture” contains lines from “Downbeat”.

John Ho, her producer for this track, suggested however that she turn “Downbeat” into a full song, so she went back to her house and considered why she had written this piece, and realized that it was always a celebration of the incredible power of music. Even if everything around her is crazy and makes no sense, this gift of music life gives us keeps her “in place” and keeps me moving forward.

This song was inspired by an experience she had following the end of a serious relationship she was in. When she combined them with the natural remedies of “sun and sand” and sea (essential to us islanders), it completely renewed her life, her womanhood, and her purpose. The song is also for every woman out there who has come through the ashes and is even stronger because of it.