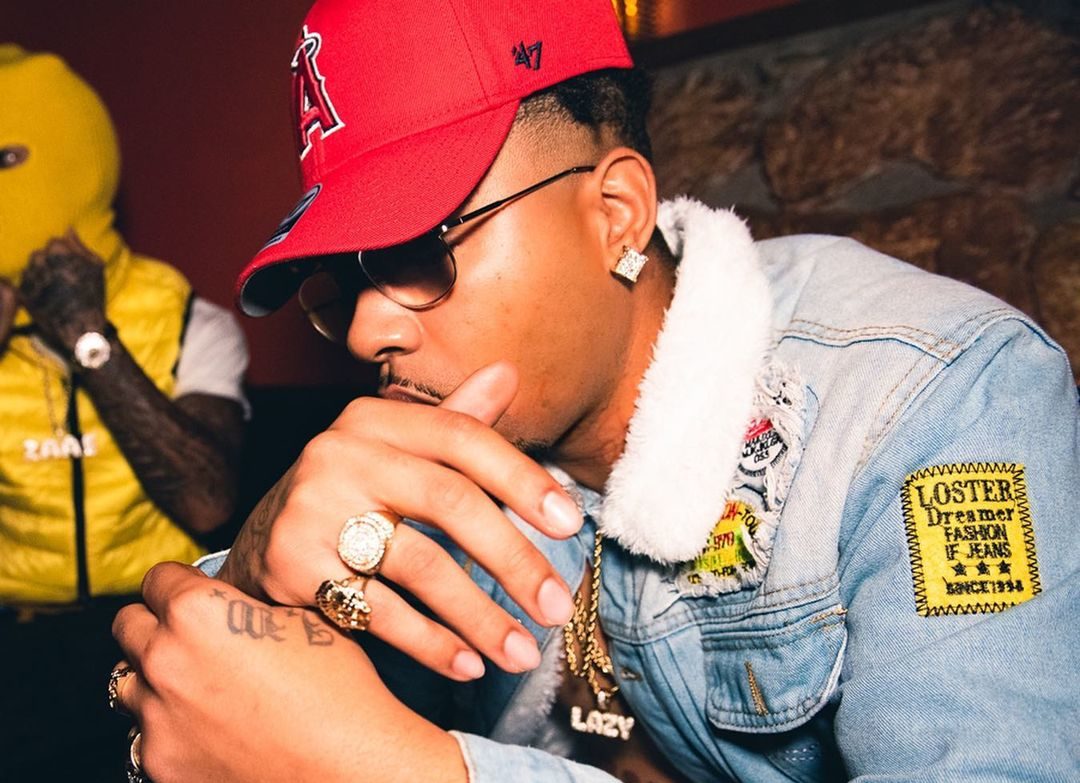 Jason Collins aka Jaysenlazy was born to be an artist. He devoted his energy to listening to the music he loved while growing up in Compton, California. Due to the unfortunate circumstances of his childhood, he turned to music for comfort.

Since young, he has been honing his craft as a musician. In a Compton discount store, he once met Compton native and award-winning singer/actress Brandy. She encouraged him to keep chasing his dreams regardless of the cost. During that period of his life, she had no idea that her words of inspiration would mean so much to Jaysen as he worked on his musical abilities and talents. Though he was never able to meet these other celebrities, such as Phil Collins and Will Smith, he was inspired by them.

Through determination and drive, he was able to get his video broadcast on BET NETWORK and get an appointment with Epic Records. He has just released his latest projects “To all my exes” and “Life ain’t a movie,” with a music video expected in the near future.

The hip hop industry is buzzing with JAYSENLAZY. He was born and raised in Compton, Calif., where music has become a hit with hundreds of thousands of true fans.

Keep your eyes open for Jaysenlazy next project.

Dre Mckfly comes through with “Offspring”