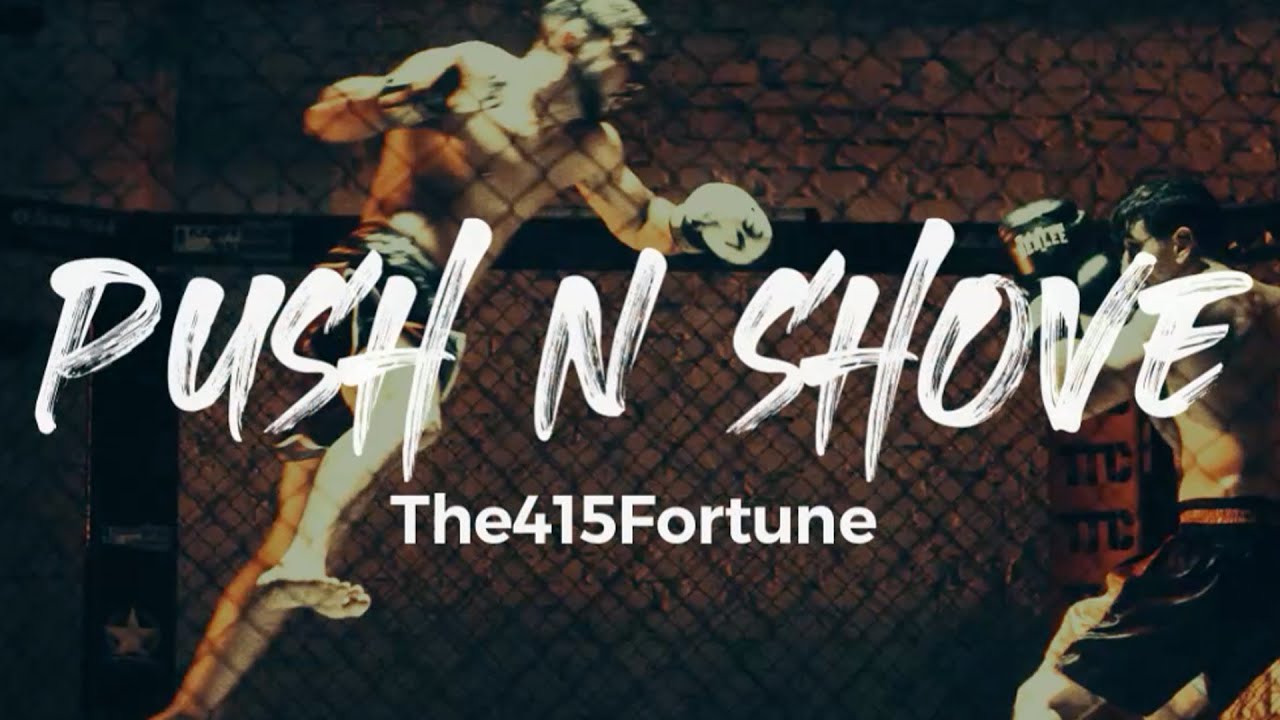 The415Fortune, born and raised in the San Francisco Bay Area, turned to music to cope with the challenges he faced as a young person growing up in the streets. His pen game began in 7th grade, when he was using a 4 track Tascam tape machine for recording and a Korg beat synthesizer for making beats. In honor of his many brushes with death throughout his life, his name adds to his reputation as the ‘Fortunate One’ from the 415 area code. In 2014, he joined the Moe Bandz Ent rap group. It enabled him to get his goals more quickly.

As noted above, The415Fortune’s sound comes from both old school Bay Area legends and 90s Hip-Hop artists worldwide. Because of his west coast roots and southern influence, his style is refreshingly vibrant. Throughout his music, he shared tales of his childhood and unwavering ambition that continued to drive him forward in his career. He is a street storyteller who brings his fans into the grimy conditions of the streets through his songs.

The415Fortune has achieved many things in his career, including a prominent position on the top 50 INDE charts with his track “Gone Till November” featuring Haystak, exceeding over 1.4 million views on Tik Tok, and accruing over 160,000 streams. In addition, he has produced, written, and collaborated with other artists. The415Fortune has returned with the visuals for the track “Push N Shove” which looks at life’s battlefield. The song, written in an uncertain world, reflects the inner turmoil of everyday struggles. With this reality in mind, “Push N Shove” encourages positivity regardless of hardships. The words of the song encourage audiences to learn from hardships and uplift each other rather than tear each other down.

In an industry that is toxic, the415Fortune shines like a beacon of hope. He inspires listeners with his new single, “Push N Shove”, and motivates them to own their destiny. Since his career is gaining attention, he plans to release his collaboration with Lil Wayne and Jamillions on the perfect day. Listen to his music and support him.

A new contender for the best female artist on the rise, Supreme B.G, has entered the chat

An infatuated young girl from Birmingham, Alabama dreamed that one day she would be on stage like her idols. The continued influence of hip hop became undeniable as she got older. As her passion for lyricism and flow developed, she dreamed of stepping into the hip hop spotlight with a talent she had spent years developing. With time, she became known as Supreme B.G, a name destined to become successful in the music industry.

In order to pursue her career, the female hip hop artist moved to Atlanta. As her fan base grew with each release, she gained international recognition. With Hoodzone as a producer,