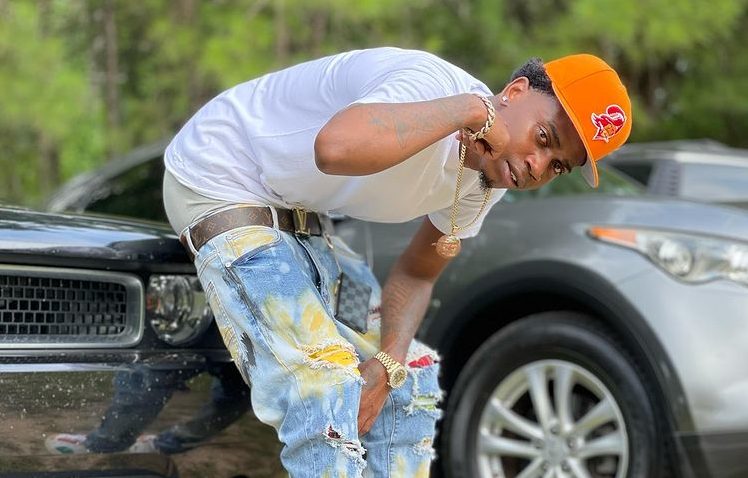 Florida has long had the edge when it comes to hip hop music going viral. NEWCOMER TYTE has been making waves. His hit single, “Florida,” made him famous a few years ago.

In order to accomplish his goals in music, TYTE overcame adversity after adversity. TYTE was pushed to pursue music after he lost people close to him in the streets. Taking this step was one of the best decisions he’s ever made.

In just four years, TYTE has become one of the top rising rappers. The span of time the rapper has been active has seen TYTE accumulate millions of streams. “Hit” is TYTE’s newest single, and his buzz continues to grow.

Following the settlement of a nearly 100 years-old beach property claim by a Black family, the family will demand restitution