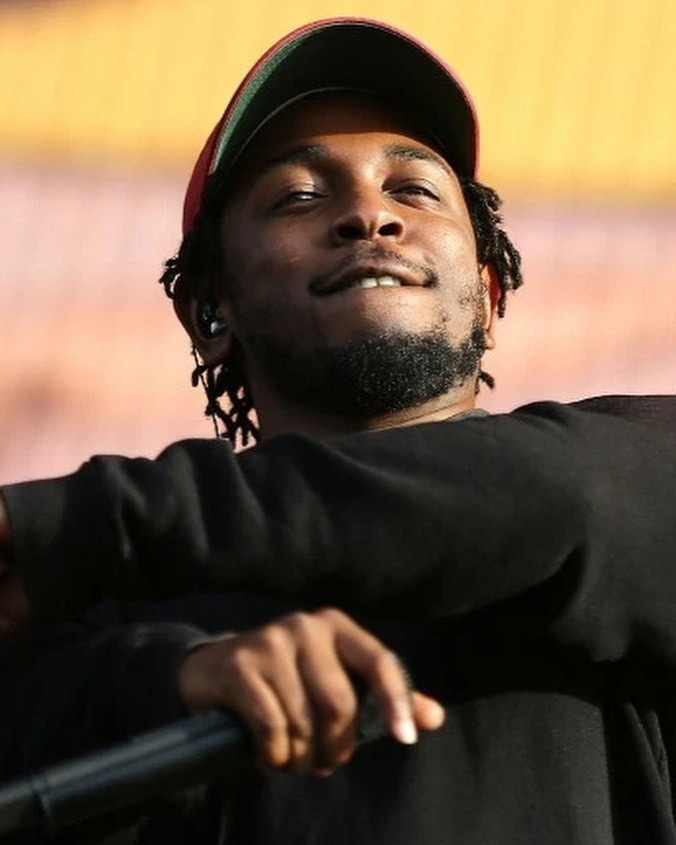 Alland discovered his love of music at the age of 14 while attending church. He learned how to make beats from his older brother. He began writing rhymes at the age of 16. Kendrick Lamar, Jay-Z, Hit-Boy, Logic, Ayo the Producer, Chris Brown, and others are some of his biggest influences. Chadwick Boseman was the main inspiration for his latest project.

He was genuinely interested in working with him. The record was also about his relationship with him, so he tapped into all the pain and love he felt for him. Usually, it’s just him and the engineer in his studio most of the time. In the event that Marcus Alland needs someone else’s opinion or is working with them, he will only have them present. When it comes to music, to put it simply, he follows the vibe.

He feels the music very often, and goes by how he feels. He enjoys working with other producers. In the very near future, he would like to do more collaborations.