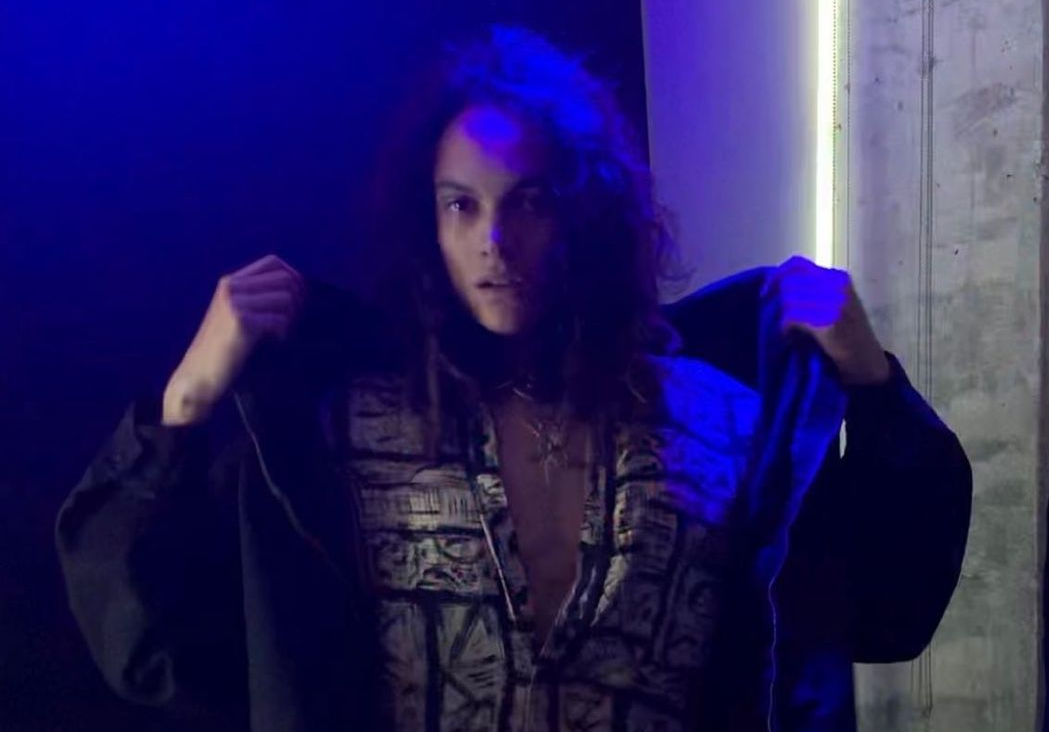 Recently, the ET Boys released a music video for their debut single, “Sober,” which has left listeners saying, “ET Boys have it going!”.”

Sharkeyes holds a medical degree. Tacboy is an IMG model. Their exquisite blend of hip-hop and nu-pop, among other flavors, is dazzling and catchy. The music is created by Sharpeyes, while the lyrics and vocals are handled by Tacboy.

He has no idea where the new song idea came from. It was just a simple beat that he made and sent to his brother. He was hooked on the vocals he sent back and knew they had to turn it into a full-length song. Well, he hopes you enjoyed the song, especially since the world has reopened and people can go out like normal again.

From the video, he wants you to take whatever you want. It is not his role to lecture you on how to perceive or appreciate art or music. It doesn’t matter what you like… there is no right or wrong answer. Various genres are reflected in his work. Everything from pop to synthwave to hip hop to trap.  A little twist is added by the vocals of hiss brother. You could call it pop if you had to, but really, it’s just ET boys.

This month, DJ Rockstar will release a new song