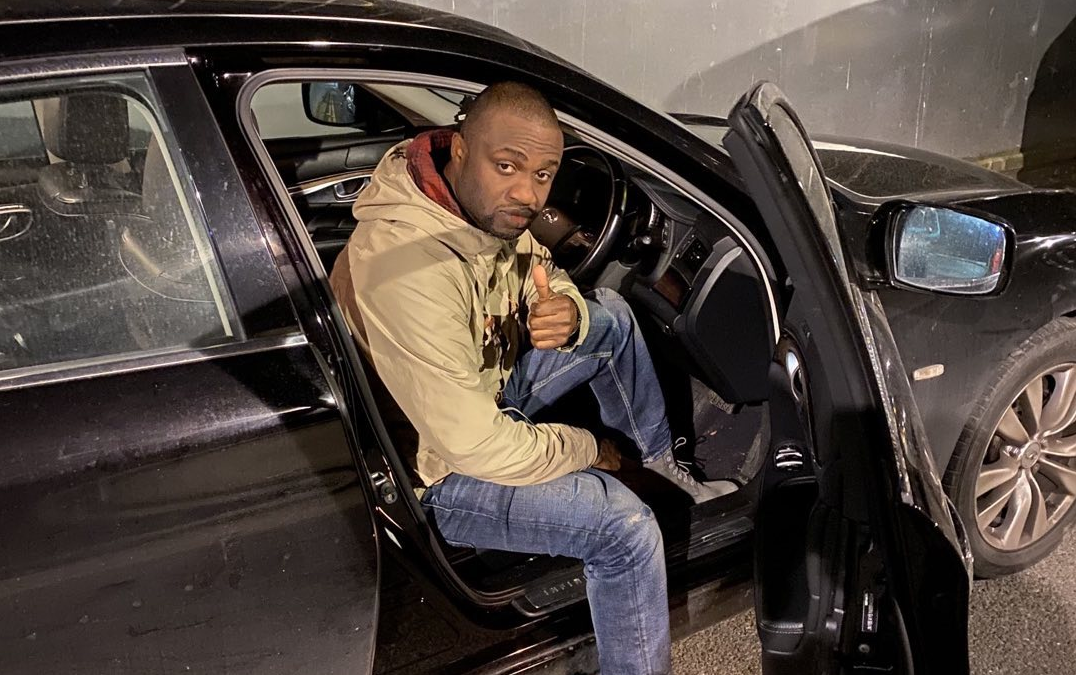 By matching the first three letters of his first name with the shining sun, Leksun came up with his stage name. During the nineties, he became interested in rap music when rappers like Nas, Biggie, and Tupac released their debut albums. His musical career has always been heavily influenced by traditional hip-hop rap music. Since then, he has known that it was what he would like to do when he grows up.

He has always repeatedly listened to Nas, Biggie, Tupac, Snoop Dogg, Jay Z, Dr. Dre, Wu Thang clan, Scarface, Ice cube, 50 cents, the game, d block, mob deep, Rick Ross, Busta Rhymes, and a whole lots of rappers. Getting recognized as a lyricist was important to him. So due to personal experiences and the need to succeed, he started recording a few tracks. The greatest challenge for him is keeping up with the American accent while living in the UK.