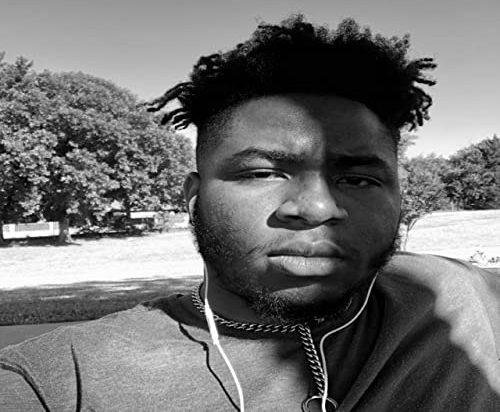 Joseph Olufarati is a Nigerian-born Texas musician who goes by the stage name Ayo Xo. The combination of his middle name ‘Ayo’ and the symbol for faith in his career, ‘Xo,’ made his name one that resonated with fans he never would have imagined. The first song Ayo Xo released in 2019 gave him a taste of music, but he wasn’t prepared for all the positive feedback that was coming from strangers who would instantly become fans. Ayo Xo fell ill in 2020, jeopardizing the wave, but fate had other plans. The doctor that treated Ayo Xo listened to his music and encouraged the young artist to follow his dreams and never give up on himself.

He discovered deeper passion in his life by utilizing his words and listening to the music of Fleetwood Mac, Tame Impala, and Kanye West. Throughout the world, his songs have touched lives and empowered his fans and community. By blending elements of pop and hip hop, he creates songs that come across as both captivating and inspiring.

Having received lots of love and support so far, Ayo Xo will be releasing something special soon. On August 25th, he will release his new single, “Higher Mercy,” which is being hailed as one of his best works.

“Greatness” is Don Baller’s new single to celebrate his success