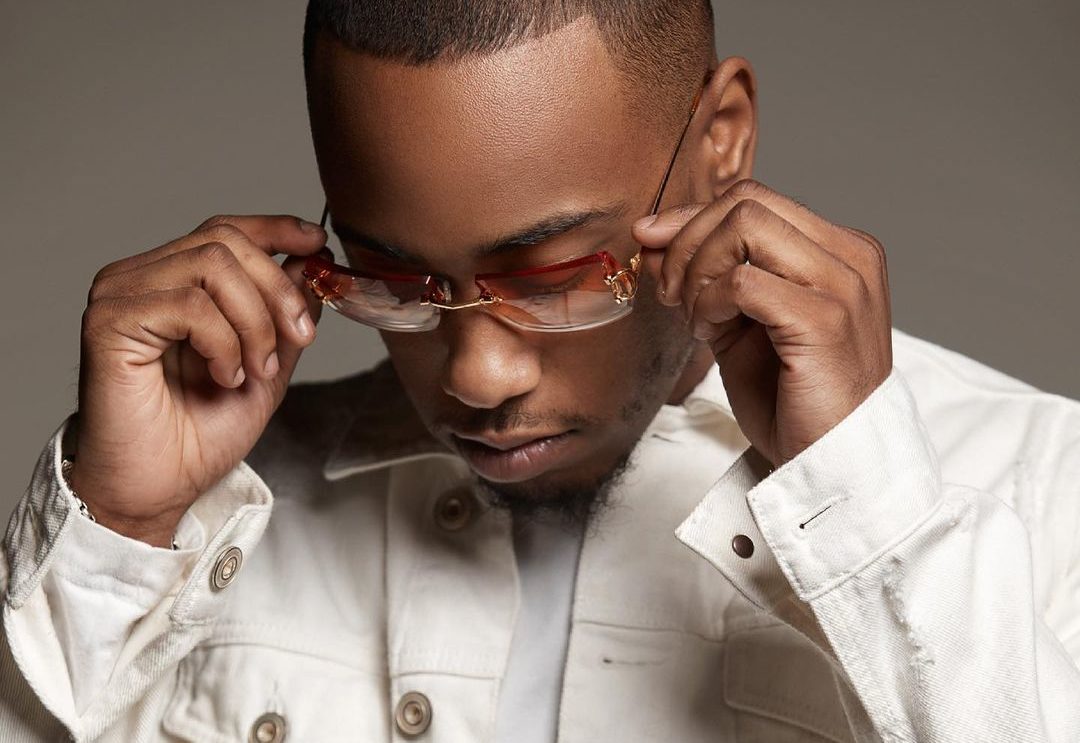 With his recently released single “Wax on Wax off,” rapper and producer Lil Leek takes his melodic, soulful, and earthy sound to a whole new level.  During an interview, he described the song as being about some of the notable events within the summer. According to him, his recent day to day involves meditation, smoking, studio work, relaxing, and lots of laughing.

The 25-year-old rapper also expressed his hope that music will help audiences know that they all experience the same emotions, and that it is okay for them to feel a certain way when they are different. Xaylove, MaxxPayne, and Zaytoven are among the producers Lil Leek works with and much more is on the way.