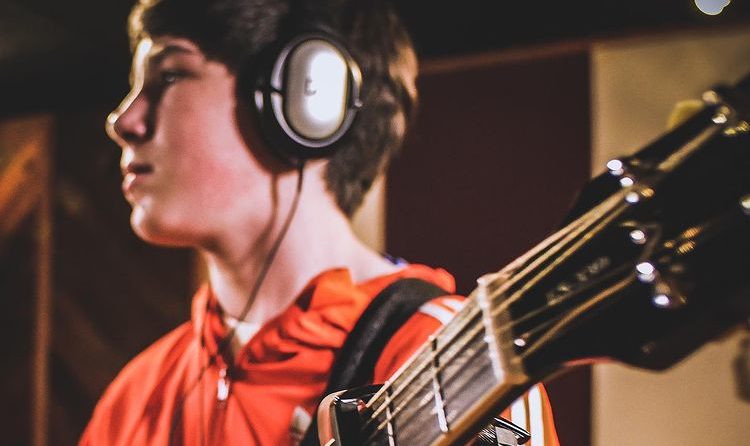 With regards to Shannon’s interest in music, he narrates a story by his parents that a month before he was born, they attended a concert. He was very evidently and dramatically kicking along with the music. Music has been a big part of his life since he was a child. With a music tradition in his family, he began learning piano and singing at age five. Music just comes naturally to him. Listening to music is fascinating to him, and writing lyrics and melodies for songs is equally thrilling to him.

He has developed his own style of music over the years because his music teachers and other artists have had a great impact on him. According to him, it is too long to mention all the artists he has been influenced by. The Beatles have certainly influenced everyone, including him! And we can add Justin Bieber, Justin Timberlake, One Direction, Sebastian Yatra, Bee Gees, Rolling Stones, Elvis, Ed Sheehan, Camila, Oasis, U2, Journey, Coldplay, Dylan, and many other artists. There are so many great songs by these legends.

It took a long studio session to come up with his latest record, Do You Know. It was one of those times when the ideas for instrumentation and riffs just flowed when they began the recording session. Before starting with the recording, he had some melodies and lyrical ideas in mind. As the song structure emerged, the bridge and key change were added. There are times when things just seem to be a flow of consciousness.

A smooth melody and lyrics that tell a story have made the song popular.