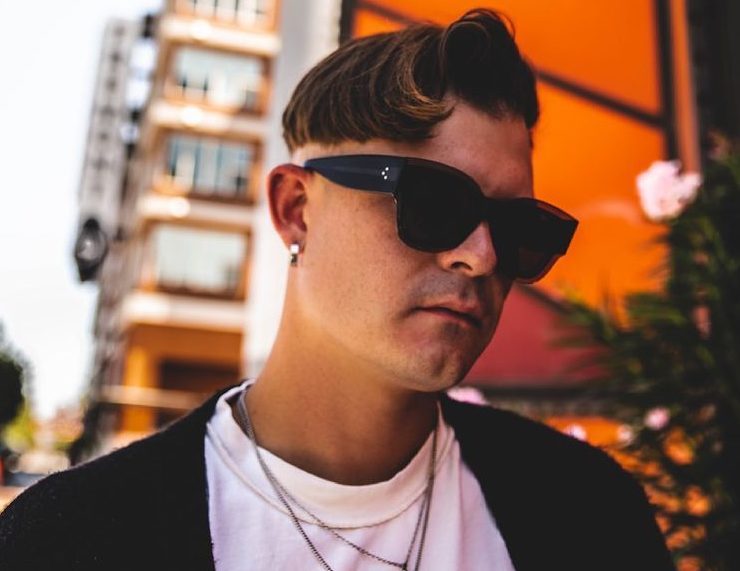 Life requires hard work to survive. For the majority, however, stress can be reduced by taking part in activities we love. For Las Vegas musician Wes On Acid, music is his thing. Besides expressing that he feels about what he has experienced in the last few years, Gothica also shows the noticeable growth he has made.

This is an impressive project that Wes wrote, produced, mixed and mastered himself. In Blue Velvet, Wes Ziv collaborated with the talented Asaiah Ziv, but primarily put his own stamp on the project. It may be impressive on its own, but when you hear the album’s content and realize he has done it correctly, this feat becomes even more intriguing. In contrast to most independent projects, this is an incredibly well-crafted album that makes for a pleasurable listening experience with sequencing, rather than focusing on features, singles, and other things that can help garner attention.

Take a look at Gothica below and get to know Wes On Acid.

With his latest EP, ‘Soul Shift’, ImSoMaleek wants to shift the sound of RnB