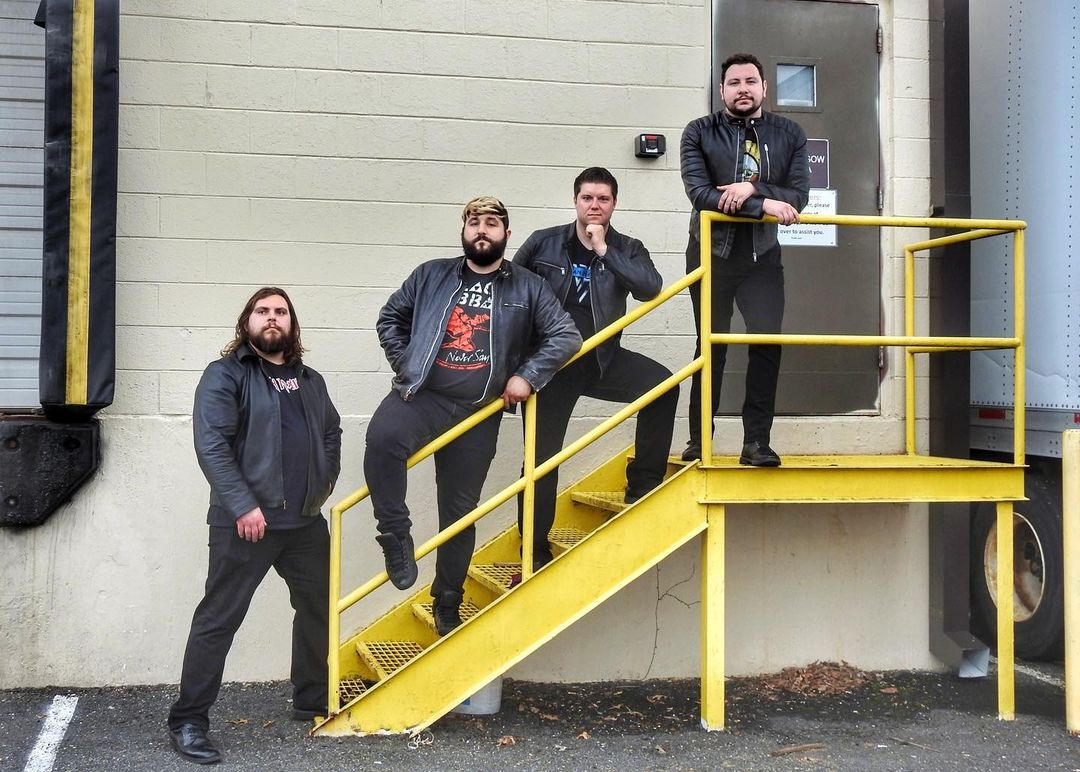 New hard rock outfit Somerville has released their new song/video entitled “What’s In It For Me?” straight out of Philadelphia, Pennsylvania.”

“What’s In It For Me?” illustrates the constant struggle between the working class and that colossal mega-corporation, which views its employees merely as assets, deserving of only subsistence wages.

Somerville’s scorching guitar leads and brawny, snarling sound has earned them a reputation throughout the Tri-Stage region for their raw, raw rock n’ roll style.

The two-part harmonies that initially brought the band together were the beginning, according to guitarist Kevin Somerville. Gryphon and I met a while back while rehearsing for another band. We discussed which bands we liked, and decided to jam Iron Maiden’s “The Trooper.” I played the opening riff while Gryphon played the harmony, and throughout the song, we jammed all of the two-part harmonies without getting in each other’s way. It was the same magic when we played Thin Lizzy’s “The Boys Are Back in Town”! Everything was just perfect for us, from the rhythm, to the guitar harmonies, to personality. I then asked him, “Hey man, do you want to start a band?”? I want my band to sound like Van Halen and Iron Maiden mixed together.”

Even as “What’s In It For Me?” is soaring the rock charts, Somerville is working on their debut EP titled Shooting to the Top, which will come out later in 2021.

Kidd Atari is all about music