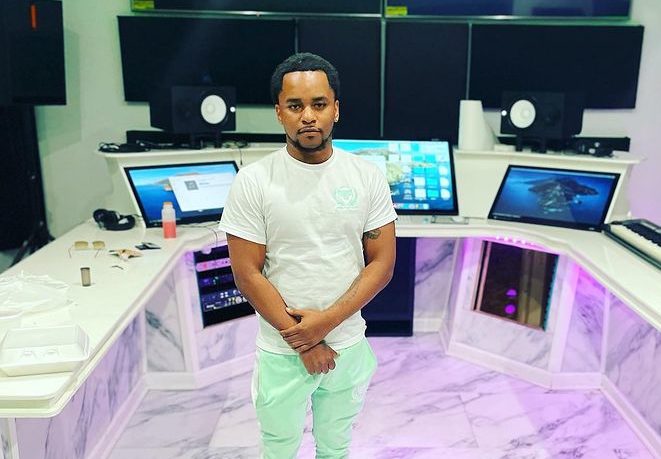 The New York-born and -bred rapper Quraan, more commonly known by his stage name FnF Handsome, brings with him the rich history of the northeast region of the United States. When he was 18, FnF watched his friends do cyphers and became inspired to start doing music. As soon as he got the chance, he spent a lot of time learning rhyme schemes and making his music flow in the way he wanted. Taking advantage of every opportunity that was given to him, he continued to run with the cyphers until he gained access to his studio where he began to create all original music.

The creative just released a new single ahead of big things in 2021.

This is perhaps the best work that Quraan has done so far, entitled “What’s Your Name.”. In the start of the song, he sings about being enthralled by a new woman he meets. Quraan talks about the things that he can offer her and the way she makes him feel. All that matters is that Quraan communicates what he has.

With songs like “What’s Your Name,” we can expect great things from this young artist in the future. In the music business, Quraan will succeed due to his harmonious voice combined with his authentic feel. You will not want to miss what FnF Handsome aka Quraan has in store for you in the coming weeks.

Sulaayman Is Prepared to Take This Mission To The Next Level