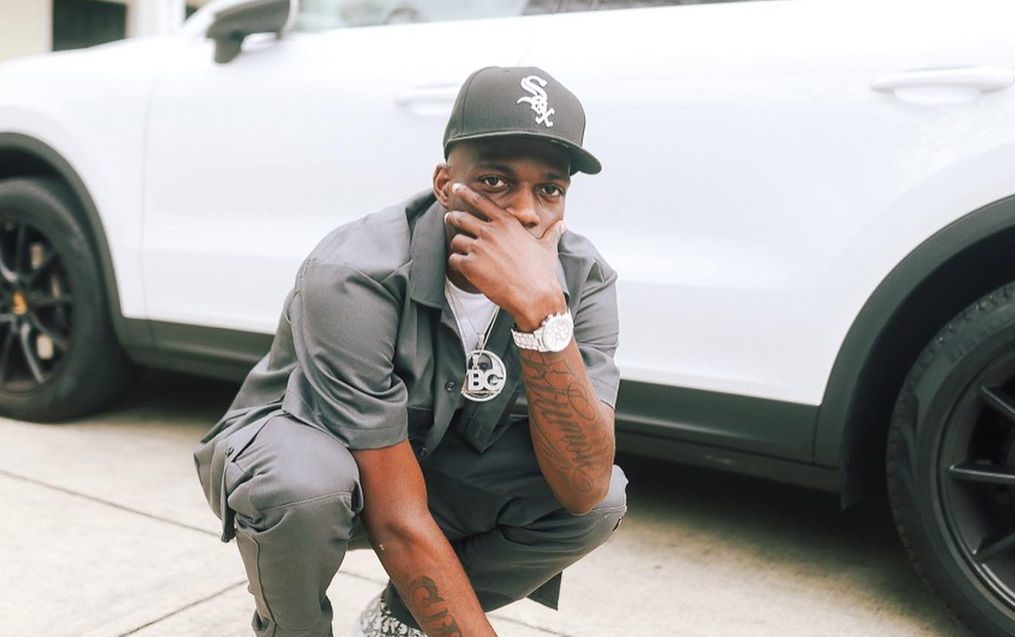 The unique ability of music inspires North Carolina rapper and hip hop artist to influence a listener to create and release music that people can relate to, enjoy, and vibe to. The musician stated this during an interview, where he also discussed his upcoming new project, called “No Fame.” Nuski’s release will express his own self-discovery that’s influenced by the time he’s invested in finding and connecting with himself. On September 29th, “No Fame” will drop, showcasing many talented artists. CEO Nuski said, “The project is more about showing people I am serious about what I do.”

As the talented, young artist establishes his name in the industry, keep an eye out for what he has in the works.