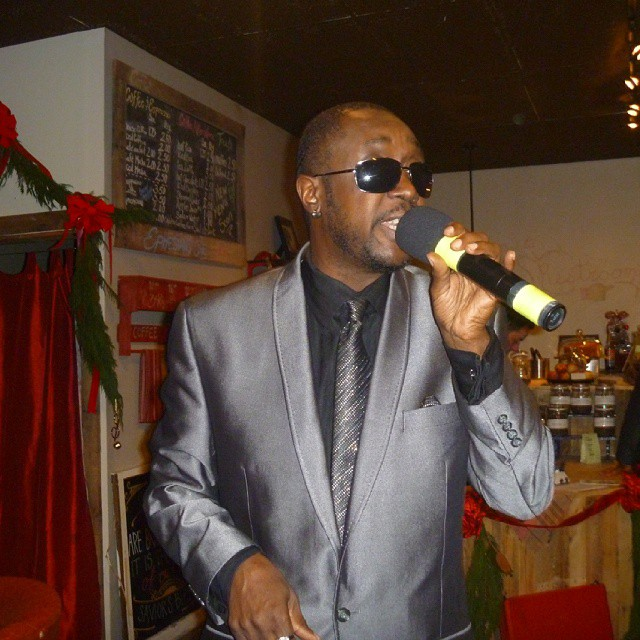 Will Ready stage name is his real name cut in half. He always stayed ready so he would not have to get ready. Legends such as Charlie Wilson, Maze, Frankie Beverly, Luther Vandross, Keith Sweat, Baby Face, and Maxwell come to mind when he think of his influences.

Music was a great experience for him once he realized it was therapeutic. By expressing himself through music, he could get his point across. In realizing he could earn money by doing what he loves, music, he was motivated to pursue it. In addition to Charlie Wilson, Maze Featuring Frankie Beverly, Luther Vandross, Keith Sweat, Baby Face, and Maxwell, he is also influenced by Afro-pop legends. With his new single, Searching 4 Love, he tried to be real with himself about what he wanted in life, that one true love. It is well known that God’s greatest creation is woman, so he is also ready for his turn.

Covid 19 has challenged him to be more creative, use social media more, and brand himself more online. One of the attributes he has is that over time he has learned some things that have been helpful to him. In addition to adding new music, videos, and shows, he wants to create a loyal fan base.

“All Jokes Aside” is the latest album from TheFinesseKid