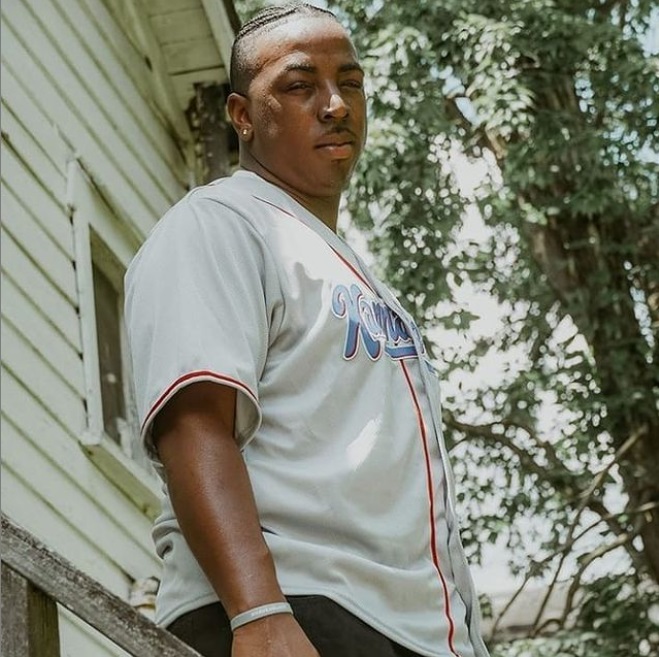 The independent artist, Willie Faulkner, hails from Kannapolis, North Carolina, and has just released his debut album, Ground Zero. Since he was eight years old, he has been writing. As soon as Jay-Z dropped his debut album, he was inspired to share his experiences growing up in the South. He is also a huge fan of J.Cole because he raps so clearly that you can see what he’s saying. In the same way, he wants his music to allow you to visualize what you hear. Ground zero was the name he came up with because it was his debut album. There is no artist or team he is affiliated with, he is an independent artist!! In his opinion, his biggest challenge is getting better and better on every album he make! He’s not competing with anyone else, just himself! The work ethic he has is impeccable every day he does something to improve his craft. When you are passionate about doing something, there are no days off.

Artist Xander is on a high