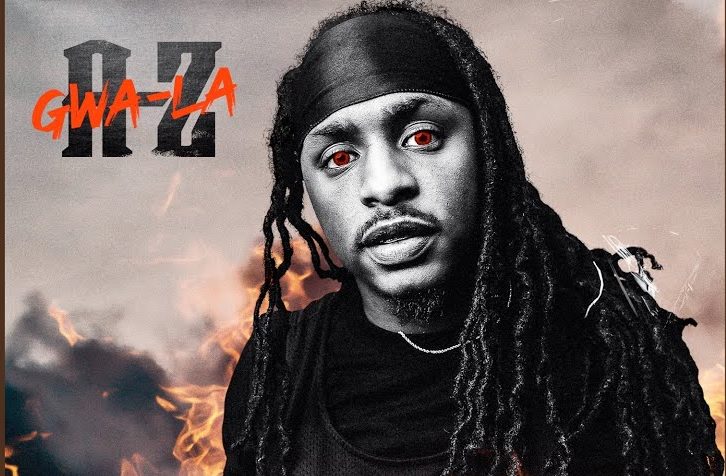 Gwa-La is a famous gaining recording artist from the East Coast. Richmond, Virginia, is his hometown. Music has always drawn him. The music always grabs the attention of this rising star.

Gwa-La had a love for complicated rhyme patterns and poetic tales at the young age of 12, and he learned to mix the two to create harsh but colorful sounds that helped him rapidly gain confidence in his abilities. Currently, he is preparing for the important debut of his solo career, for which he has presented songs to Revolt TV.

Gwa-La has a high level of confidence and is known for his distinctive songwriting abilities. On Spotify, his most recent song, “A-Z,” which was strongly influenced by Lil Wayne, has already gathered more than 100,000 streams.

Therefore, the rapper set out to truly test himself and chose to compose a song only from the letters of the alphabet. Gwa-La said the song itself is a game-changer for himself, developing his writing flow and thinking approach. He further says that it was the first time he was flowing that faster. Otherwise, his tempo (or pace) is usually slow.

This music made it out of the studio and into all platforms is because of the artist’s imagination. Follow him on Instagram at @gwalarva to keep yourself updated with his upcoming tracks.