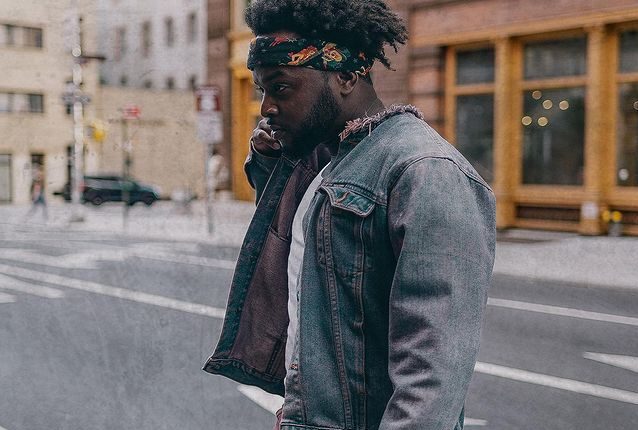 By nurturing his talent and persevering, ImSoMaleek has emerged as an R&B artist and singer. He has released several albums and a growing repertoire since 2016. One example of his talent is his EP, ‘Soul Shift,’ which he released most recently. He is certainly worth keeping an eye on. The music of ImSoMaleek represents his mission: to redefine the sound of R&B.

Music has been an integral part of ImSoMaleek’s life since he was small. He is a professional musician with an extensive musical background. From touring with Kenny Rogers at the age of seven to playing Simba on Broadway with The Lion King, he has been in the music industry since a very young age. Thanks to ImSoMaleek’s influences such as Michael Jackson, Sam Cooke, Queen, Usher, Tyrese, Tank, and Musiq Soulchild, his album has that elegant, silky-smooth vibe he loves.

In a recent interview, ImSoMaleek discussed how his two daughters inspired him to create music. The musician is currently on a mission to make others fall in love with rhythm and blues by bringing it back to its roots.

The music of ImSoMaleek combines the best of Hip-Hop, Soul, and Jazz, bathing you in a rich and effortless vocal embrace infused with delectable rhythms.

In addition to being a unique look into R&B’s origins before commercialization, his compositions are a powerful tribute to the genre’s roots. This style harkens back to when bling was second to mood. A strong desire to offer his fans the finest music currently available has made his path clear, and he is tremendously grateful for the fans’ support.

He is currently working on another album, titled ‘King of the Hill’, after recently releasing his new EP Soul Shift. As this artist is nostalgic for the past yet skilled enough to reach a new world, he has the potential to achieve great heights someday.

Wes On Acid’s Infectious New Album, ‘Gothica’ is Out

In a case of hate crimes for chasing and shooting at Black teens on ATVs, a father and son were found guilty