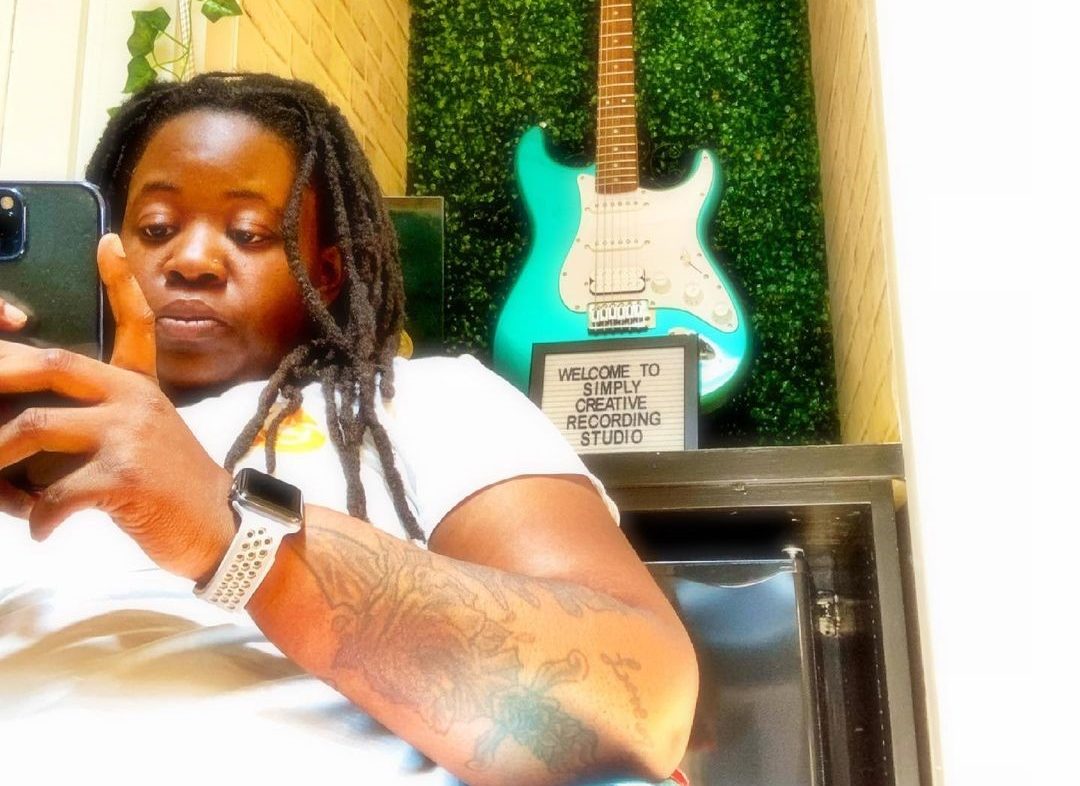 A significant turning point for hip hop production and music innovation occurred during the early 1980s. The price of synthesizers, samplers, and drum machines dropped, and they became more accessible to the general public.

Roland’s revolutionary TR-808 drum machine became the equipment of choice for many producers across various genres and cultural backgrounds. Producers of music are now able to program their own drum patterns rather than relying on DJ breakbeats.

A side benefit of the TR-808 was its ability to produce powerful bass drum sounds, hip hop’s foundational sound.

In the 1980s, new sampling technologies were also developed. The Linn 9000, E-mu SP-1200, and Akai MPC60 were among the samplers commonly used by DJs in the 1980s. This type of sampler was used to create breaks in songs rather than to use turntables to make turns in their music.

Producers used samplers to perform, rearrange sections, sequence arrangements, edit, and mix their music at a much more flexible level. Remixing in this sense was an early form of production method.

Through the years, sampling technology has advanced in many ways. As a result of numerous improvements in the last few years, samplers, such as the AKAI S900, have become more powerful and offer increased memory, higher sampling rates, smoother editing, and many other features.

It is also worth mentioning that the turntable and mixer technologies have advanced as well. DJs began scratching records to produce new sounds and effects to keep up with the latest technology. It was the Technics SL-1200 turntable that had the most influence on turntable design due to its powerful motor, durability, and sound quality.