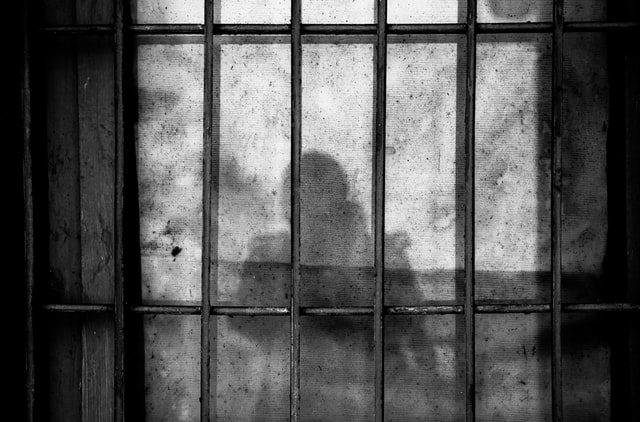 An attorney representing the family of Cedric Lofton said on Wednesday (Dec. 29) that correctional officers sat on top of the teen for over 20 minutes while he lied prone, a contributing factor to the teenager’s death. Based on video monitoring filmed at the Sedgwick County Juvenile Intake and Assessment Center (JIAC), attorney Andrew Stroth told KWCH that the staff members committed “significant violations” when dealing with the 17-year-old.

The outlet quoted Stroth as saying, “They brutally abused Cedric.” In light of the video, he claims that two or three JIAC employees forced Lofton to lay face down on the ground, lying prone, before sitting on top of him for 22 to 23 minutes before calling 911. Strath wants the public to see the footage.

It’s the poster child for excessive force in circumstances where he is supposed to be protected from harm, and his health and welfare are at stake,” he said.

Lofton died in September while being held at JIAC. When the teen was experiencing a mental health episode while responding to his foster home, the responding police officer intervened, causing him to be taken to the facility. Lofton became physically and verbally aggressive with staff at JIAC, who subsequently shackled his ankles and restrained him prone for a long period of time, leading to his death.

A medical official ruled Lofton’s death a homicide on Monday (Dec. 27). He died after sustaining a cardiac arrest while restrained in the prone position. In addition to the brain injury, the teenager also suffered renal failure and respiratory failure.

Loftin’s death was initially blamed on drugs, according to Sedgwick County officials, according to KWCH. According to authorities, the teen could have taken synthetic drugs such as K2, however, his autopsy showed he only took non-intoxicating cannabis compound THCA.

The authorities hid and misled the public in a shameful and disrespectful manner, but we knew homicide was the only plausible explanation of his death. “What is shocking is that, when the authorities announced Cedric’s death, they attempted to muddy the situation by suggesting that it was caused by some type of narcotic abuse. That is shameful.”

A pay package was issued to the correctional staff involved in Lofton’s death after the autopsy report was released on Monday. A criminal investigation has been launched by Lofton’s family. Marc Bennett, the district attorney for Sedgwick County, is reviewing the incident and has announced that his investigation will be completed within three weeks.