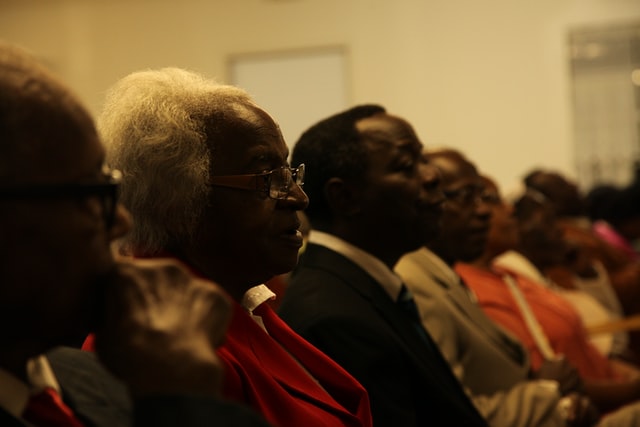 In an appearance on “The Tonight Show,” Brent Faiyaz performs “ALL MINE.”

As more people speak out about their experience serving on the jury during Derek Chauvin’s murder trial, their thoughts on the trial have intensified. A group of former jurors spoke with CNN’s Don Lemon on Thursday (Oct. 28) about the proceedings, calling them “very traumatizing.”

Sherri Belton Hardeman says she will never forget the video showing Chauvin kneeling on George Floyd’s neck: “It is definitely in my heart and it will always be with me.”

She continued, “I have a heavy heart watching George Floyd call for his mother.” As a Black mom and grandmother, I know that oftentimes when we need help, when we are in pain, we reach out to our moms… And unfortunately his mother was unable to assist him. He was not rescued by anyone. This is heartbreaking.”

Witnesses testified for hours during the trial, including Darnella Frazier, the teenager who recorded the shocking video. After serving on the jury, many jurors sought therapy because of the trial’s graphic and emotional nature.

Chauvin was convicted of second-degree unintentional murder, third-degree murder and second-degree manslaughter on April 20 after a jury deliberated for 10 hours over two days, watching the video of Floyd’s murder repeatedly and reviewing evidence.

Systemic racism within the system got us to this point, right? Because of what has been happening. It was through that process that we ended up in a court room,” juror Nicole Deters explained. As far as all three verdicts went, they were based on both evidence and facts, 100%.”

During their conversation with Lemon, the jurors commended Frazier for his bravery in filming the video. A few jurors regretted watching it a second time, however.

The experience was unlike anything I’ve had before. Nor have any of us ever had a similar one,” Hardeman said. “It was extremely stressful.” I just felt pain all over my body, all over my soul. I was also grieving for his family.”

Earlier this year, Brandon Mitchell gave the first interview on CNN in response to the trial.

He said of the experience at the time, “We were just stressed from coming into work each day and watching a Black man die. Being in the office every day and seeing another person die is stressful enough in its own right.”