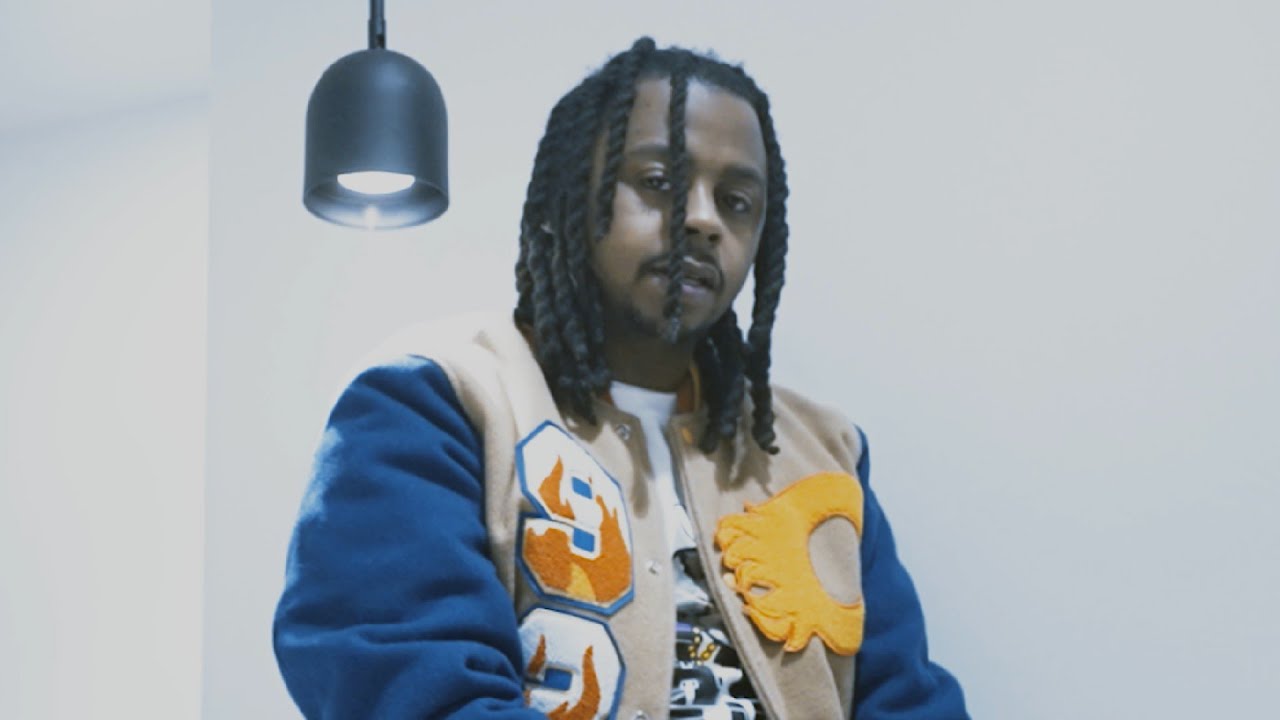 A new album by Babyface Ray was released at the beginning of the year, FACE. Among the 20 tracks on the album are G Herbo, 42 Dugg, Pusha T, Icewear Vezzo, Wiz Khalifa, Yung Lean and Landstrip Chip contribute production to Romano, 808 Mafia, OG Parker, DJ Esco, ATL Jacob and more.
As a consequence, FACE became his highest charting album to date, debuting at number 31 on the Billboard 200, as well as ranking as one of the top R&B/Hip-Hop albums and as the second best-selling independent album.

In addition to the visual, Ray has released a new song from the album, titled “Motown Music,” which serves as the backbeat to his latest single:

The rapper Unfuckwitable was released in February and includes features from Kash Doll, EST Gee, and Moneybagg Yo. His latest offering arrived paired with a Kardiak-directed visual. Babyface delivers his bars in a store after spending some time in a retail store while riding his bike through sunny streets in a video directed by Kardiak.

The deluxe edition of Unfuckwitable was released shortly after February’s release, including seven extra tracks and collaborations with Murda Beatz, Peezy, Veeze, and Jack Harlow – who teamed up with Babyface Ray on “Paperwork Party.” Several loose releases have also been released, including the tracks “Hate Me” and “What The Business Is” with Fenix Flexin and YS.

“Break From It” animated video by Sheff G is out now.