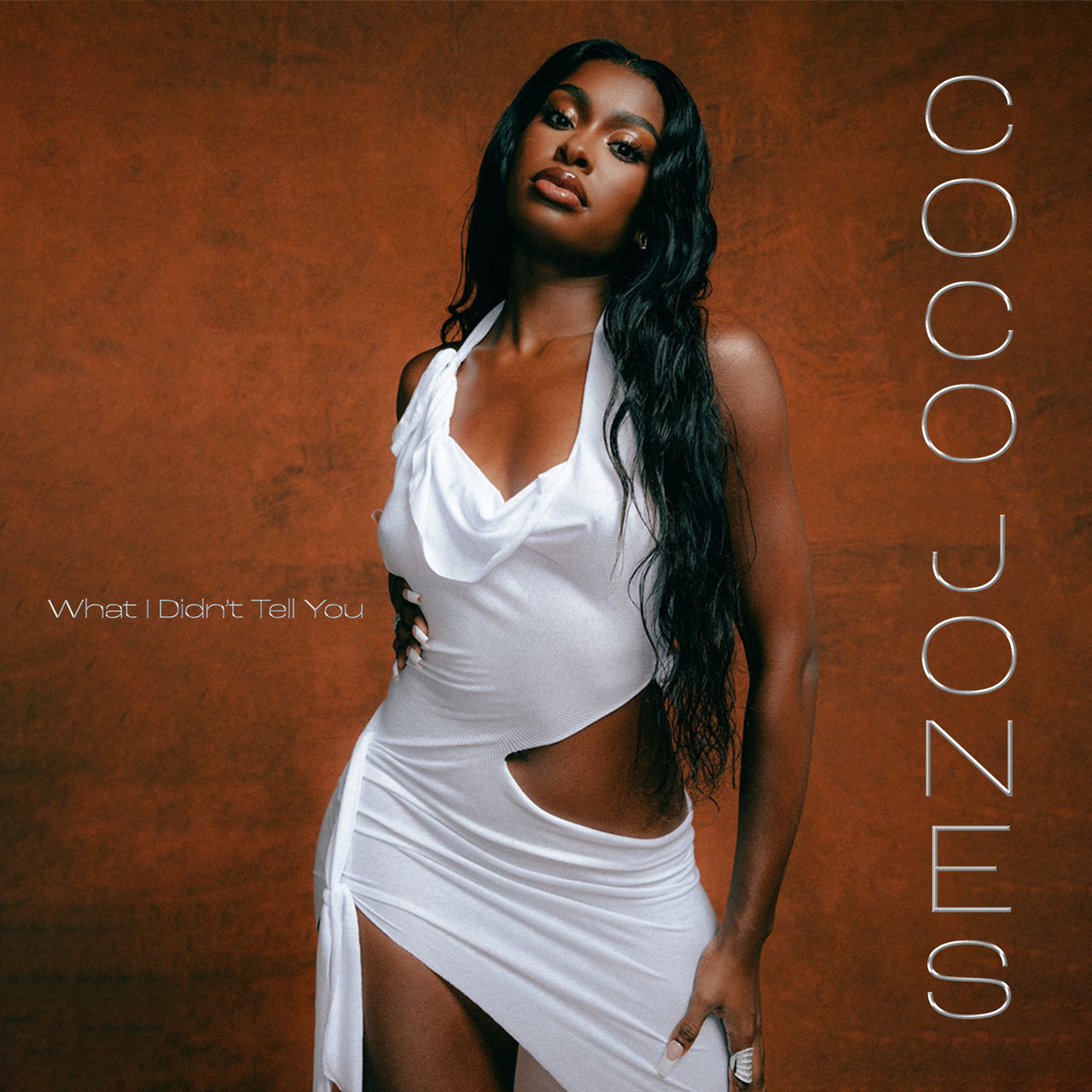 Headie One and M Huncho team up for “Warzone”

Known for her role on Peacock’s hit series “Bel-Air,” rising R&B songstress Coco Jones has finally released her highly anticipated debut EP today (Nov. 4). As indicated by the title What I Didn’t Tell You, this body of work serves as a vehicle for sharing “everything that happens off camera.” One of the most notable tracks from this body of work is its lead single, “ICU,” in which the singer sings about heartbreak over a guitar-driven beat from DJ Camper.

“In the interview below, Jones speaks about the project and says she hopes it will share with her fans some of the real-life experiences she has had and help them to see that she is just like them,” the press release states. “Sometimes people tend to think of me as the characters that I play, but I am the author of these stories, these are my own script.”

At the beginning of the year, the Nashville-bred singer and songwriter released her sensual single titled “Caliber”. A short while after her first release, she returned to treat fans to the official accompanying music video that she directed with the help of Teyana “Spike Tey” Taylor, who produced the music video with the help of Taylor’s production company, The Aunties. Jones recently earned a nomination for Best New Artist at the upcoming BET Soul Train Awards for his collaboration with Switch.

Besides her own releases, she has been featured on a number of other tracks as well, including “Luna” a collaboration with FKi 1st, “Get It Together” with Terrell Grice, and “Simple” with Babyface, and more.