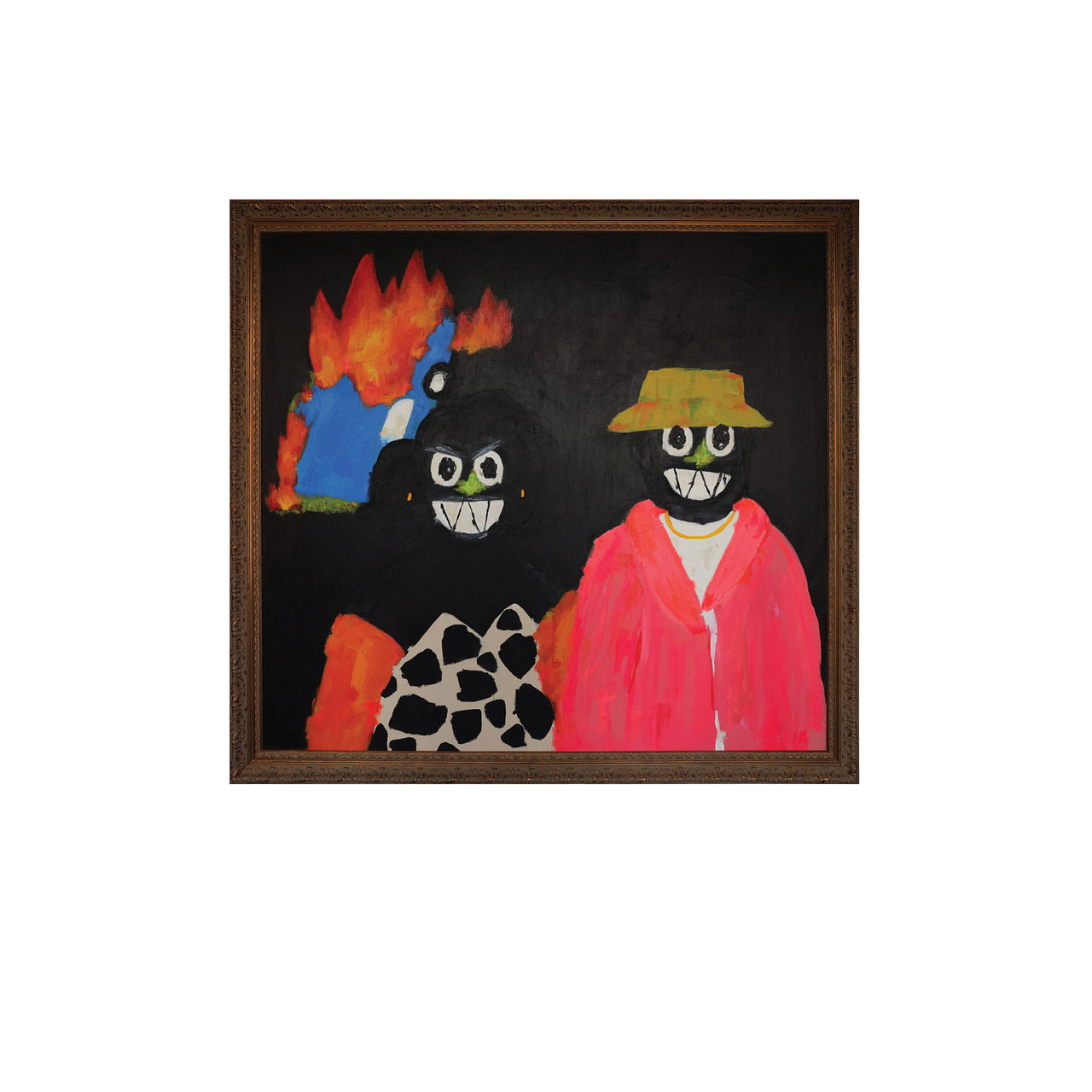 In the course of the current year, Chance the Rapper has released a number of loose singles, such as “The Highs and the Lows” in collaboration with Joey Bada$$, “A Bar About A Bar,” and “Child of God.” Earlier today (Nov. 18), Chance the Rapper released a rap single entitled “Yah Know.” It features a visual accompaniment conceived in collaboration with Mia Lee. This brand-new song features Chance talking about trusting the process:

The collaboration that came together was mentioned in an interview by Mia Lee. “Lucky for us, the universe aligned and we were able to discuss art and his interest in taking his career to the next level in terms of visual arts,” she said about how she first became acquainted with Chance. “ The city is famous for having so many artists, and he has found a way to tap into that and incorporate it into his music to raise the city’s profile. He approached me about his upcoming project and allowed me to analyze the song he did and create art based on the music.”

Earlier this year, the Coloring Book creator announced to the world that he would be hosting a festival next year in collaboration with Vic Mensa, one of the biggest names on the music scene. He is going to hold the Black Star Line Festival in the Ghanaian capital Accra on Jan. 6th. The official lineup of the festival will be revealed later today.

Currently, Chance’s most recent full-length release is The Big Day, a 22-song project that features 22 guest appearances from artists such as Smino, Nicki Minaj, John Legend, DaBaby, Ari Lennox, Gucci Mane, Megan Thee Stallion, Lil Durk, and more. As a result of 108,000 album-equivalent units selling during the first week of release, the project reached No. 2 on the Billboard 200 chart.