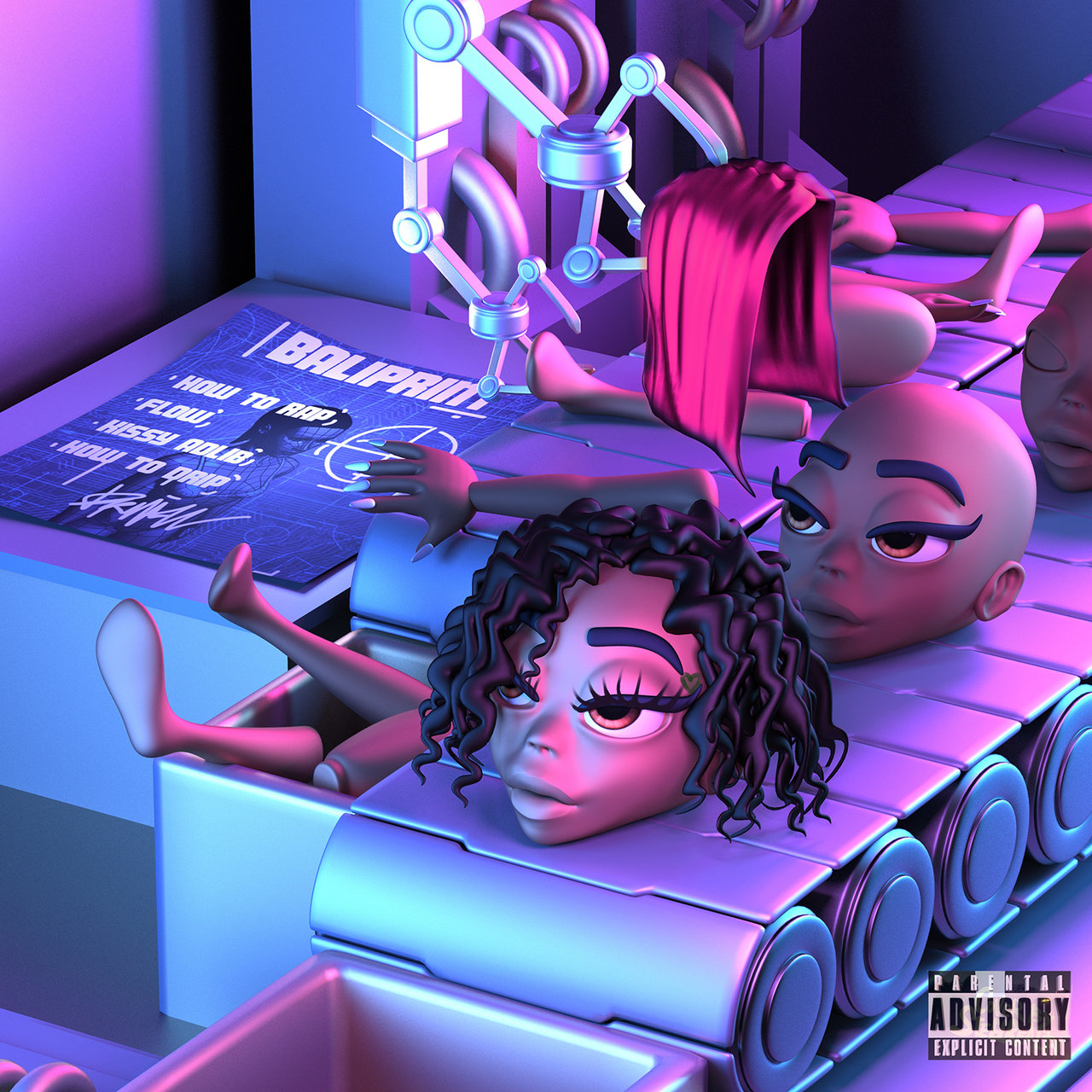 Duke Deuce and Juicy J collaborate on “Step Back” video

Since Bali Baby released Resurrection four years ago, he’s been working on other projects. As a result, she has collaborated with RockStar Marqo on the 2020 EP Sosa & Tony Reloaded and released Lost Files Vol 1 the following year. The Atlanta star was also in the process of becoming a mom during this period.

This week, Bali Baby released her new album BALIPRINT, which has been preceded by a number of well-received singles, including “Cocky,” “Purple,” “STFU,” and “Fuck It Up.” Contributions on the project are provided by The Playgirls and $AFRA.

A press release elaborated on the significance of the title, which is presumably a nod to a JAY-Z classic from the early 2000s:

“Many of these rappers (male and female) have taken inspiration from the Bali blueprint, in every way, even with the drip! As a result, I decided to release a mixtape so that the kids could see how it is done!”

In addition, BALIPRINT has revealed a music video for the song “Momma’s Boy.” Featuring Layz, BeatsBySteven, and elebeatz, the video sees Bali Baby celebrating her success and defending herself against her detractors: