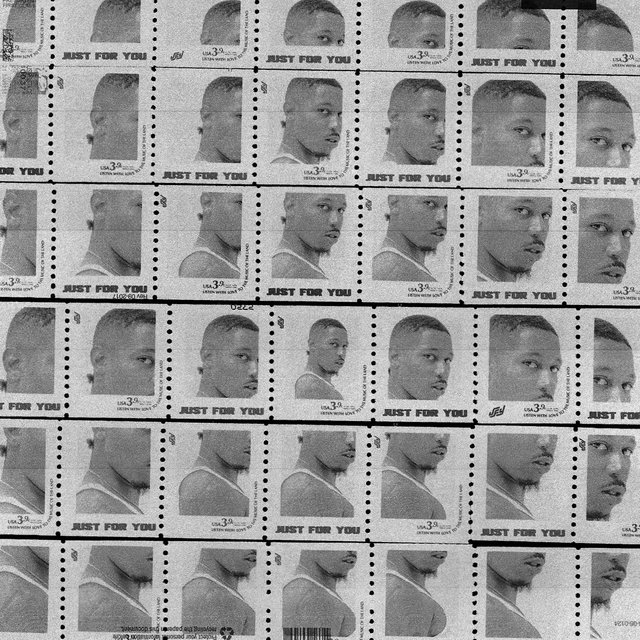 The Cousin Stizz rapper served up plenty of singles in the past year, including “Lethal Weapon,” “Say Dat,” and “LBS.” His brand new album Just For You wraps up all those singles into one thorough package. The new disc consists of 13 new songs and is the first independent release by the musician since 2016. One of the standout tracks on the album is “Blessings,” which begins with these impressive lyrics:

A number of people speak the talk but do not actually live the life they portray in their lyrics. Cousin Stizz revealed just how much truth is packed into his bars during a recent interview. In essence, life is life, street life is street life, that bar was what it was, and it meant what it meant,” he explains. “I meant what I said when I said it,” he adds. My resources were clear before I began rapping. I knew where I came from. There is no way to avoid it. I’ve been out of the way throughout every session I’ve done. My next recording session is after this, and the one after this is keeping me up out of the way.”