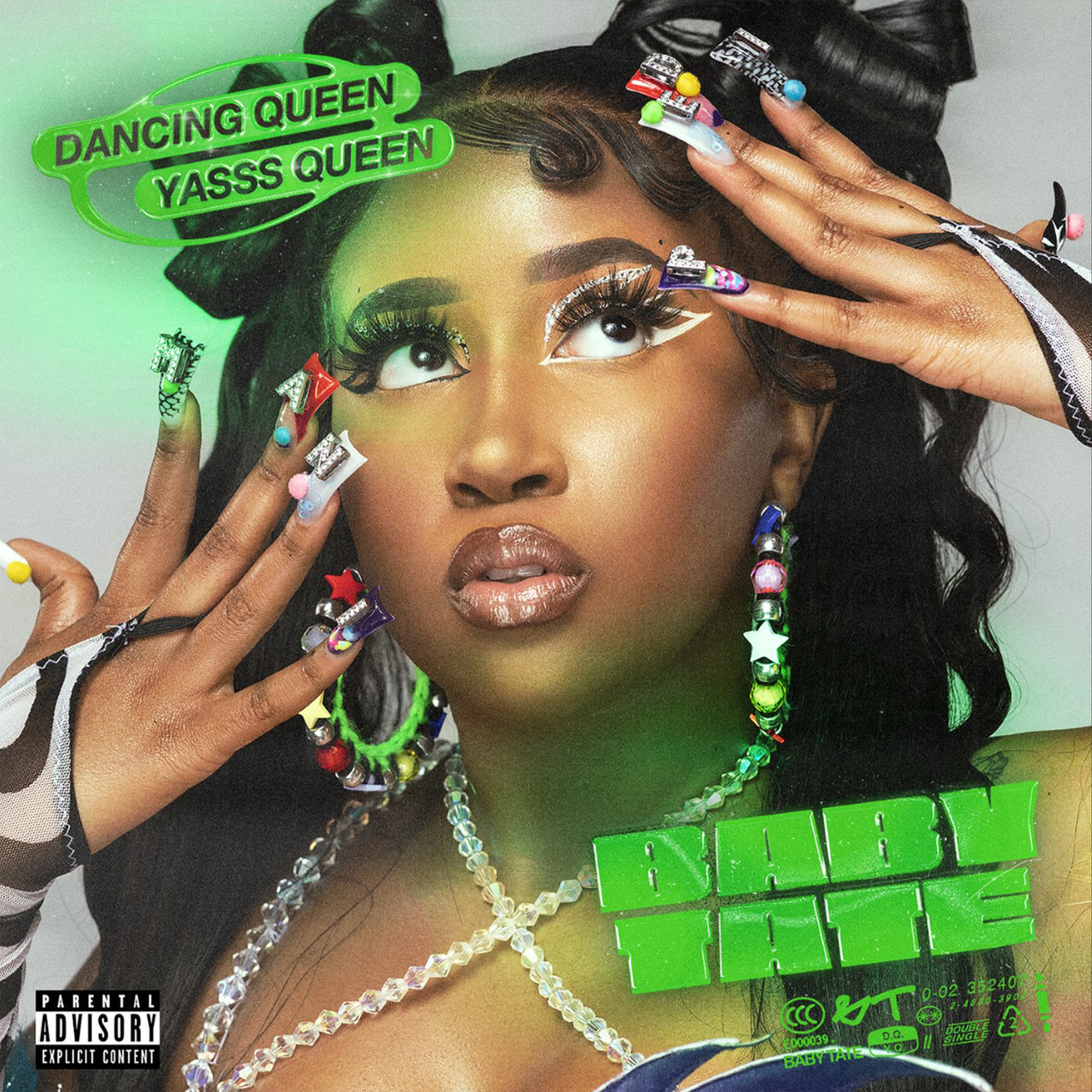 “Doubted Me” is the latest video from Kaash Paige.

In the past few weeks, the rapper, singer, and actress Baby Tate has released two new singles: a funky track called “Yasss Queen” and the feel-good track, “Dancing Queen.” Intertwining the tracks strategically is another way of showing off her versatility, similar to her February singles “Sl*t Him Out” and “What’s Love.” Dance Queen has a colorful video that develops into an intense dance fight as Baby Tate demonstrates how she moves:

The 2020 project After The Rain was released first as a deluxe version by Yung Baby Tate in May. In addition, 7 new tracks and features were developed by 6Lack and Flo Milli for the project. More recently, she announced her Warner records contract with the release of her now fan-favorite single “Pedi.” She also landed a notable collaboration when she joined forces with 21 Savage and J.I.D and on their “Surround Sound” song.

Adding to the excitement, Baby Tate is currently on tour with Charli XCX for the “Crash” The Live Tour, which started March 26 in Oakland, California.

Duke Deuce and Juicy J collaborate on “Step Back” video

Angela Yee On How To Start A Business From The Ground, Real Estate & More | Assets Over Liabilities