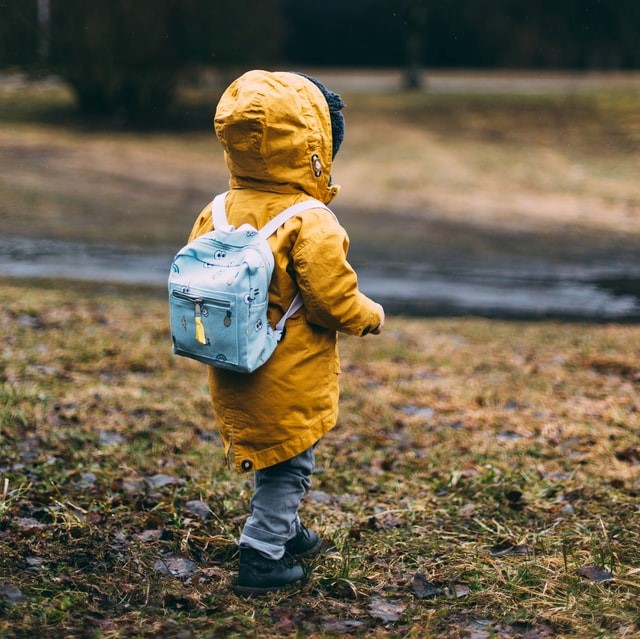 Being Clear About Our Needs | See, The Thing Is

Alicia Keys Reflects On Her Career, Talks Her Artistry, Musical Heroes + Being Born In The Wrong Era

“American Idol” finalist Syesha Mercado’s suit to reclaim custody of her two children has been joined by civil rights attorney Ben Crump. A press conference this week by Martinez about her newborn daughter’s seizure by the Manatee County Sheriff’s Office prompted emotional reactions from the crowd.

“I went somewhere for assistance. Mercado said that her baby was meant to come home with her during the conference along with her partner, Tyron Deener. “We shouldn’t have been criminalized for seeking assistance for something.”

On Wednesday (Aug. 18), Crump called out the Florida sheriff’s department’s treatment of a Black family as “publicly dehumanizing.”

“If you are a parent if you are a grandparent if you are an aunt, uncle or cousin, please know that we have agencies in place that have the ability to remove your child without you breaking the law or abusing your son, daughters or grandchildren,” Deener said. “If we can experience this, so can you.” Neither of us has a criminal history. We have no history with DCF. We have done nothing wrong.”

USA Today reported that Manatee County sheriff’s deputies had taken Ast on Aug. 11, just 10 days after her birth, during a traffic stop in Florida. The child was reportedly seized by CPS after Mercado and Deener failed to report welcoming another child in the midst of their ongoing legal battle to regain custody of 18-month-old son, Amen’Ra.

A few months ago, the couple sought medical guidance from Johns Hopkins All Children’s Hospital in St. Petersburg, Florida, after their son was placed into foster care. In response to Mercado’s decreased milk supply and Amen’Ra’s refusal to accept liquids, the parents took the child to the hospital for help. A couple of weeks later, St. Petersburg Police removed both Mercado and Deener from the hospital, and the Florida Department of Children and Families placed Amen’Ra in foster care.

An attorney for the couple wrote on Tuesday (Aug. 17) that both children currently reside with a “distant relative” and that Mercado and Deener are only permitted to visit them once every other week.

In part, Deener believes they were targeted because of their vegan diet.

He said the only thing he and his wife have done is strive to provide assistance to their son. As humans, we have been judged based on our appearance, on how we present ourselves. Criminalization has taken place. Neither our son nor our daughter understood us, so they were removed from us.”

It’s just too bad I’m missing out on all these precious moments, such a precious period in my life. “I feel my daughter. When she is hungry or when she is crying, I feel helpless. She isn’t here with me. I am deprived of it and do not know how to express myself. “It hurts so much.”

Mercado has begun a GoFundMe campaign to help pay for legal bills. According to their legal team, they plan to have an announcement about baby Ast in September.