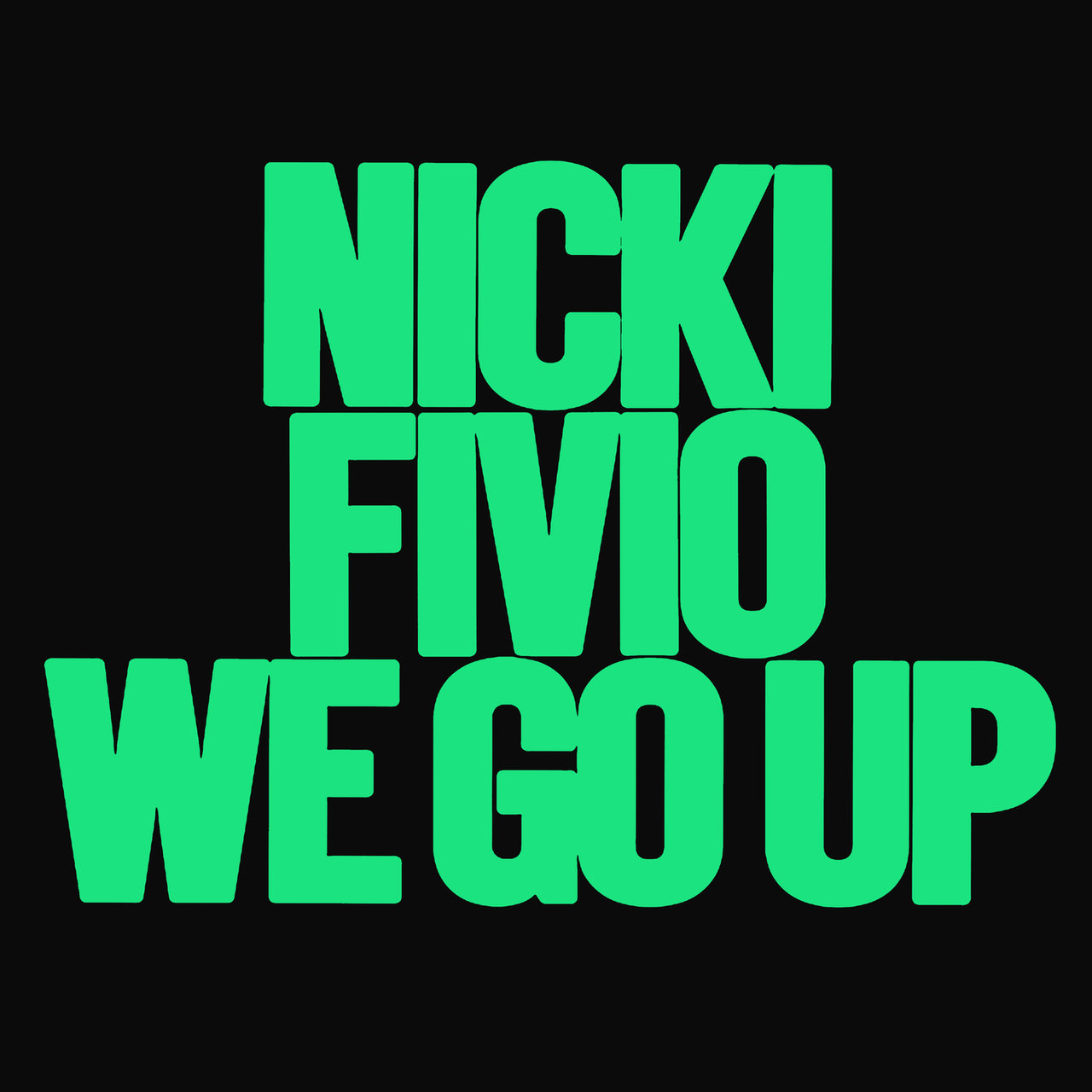 Blacc Zacc On Being An Independent Artist, Coming From South Carolina, His Career & More | Big Facts

In the latest visual from Vince Staples and Mustard, “MAGIC” is brought to life

Nicki Minaj’s newest single “We Go Up” features New York rapper Fivio Foreign. Nicki Minaj released an extended version and instrumental for the brand new single, which follows the release of her double-pack “Do We Have A Problem?” and “BUSSIN.” Nicki rides the drill-heavy beat over the brand new track, which is the comfort zone for her co-star:

Those of you who follow Nicki know that she posted a snippet of the track on Instagram before trimming it from her upcoming album. She writes, “I told Big Fendi that we had just had an hour-long argument about this song being removed from the album.”.

A new album by Fivio Foreign called B.I.B.L.E. will soon be available. A few days ago, the Brooklyn rapper released his last single “Magic City” featuring Quavo before the project drops in its entirety. A few days ago, Fivio released the single “City of Gods” with Kanye West and Alicia Keys, which features production from West, as well as The Chainsmokers, Hemz, Dem Jointz, Lil Mav, Ojivolta, Tweek Tune, and AyoAA.

Gunna and DDG blast into space in the “Elon Musk” visual