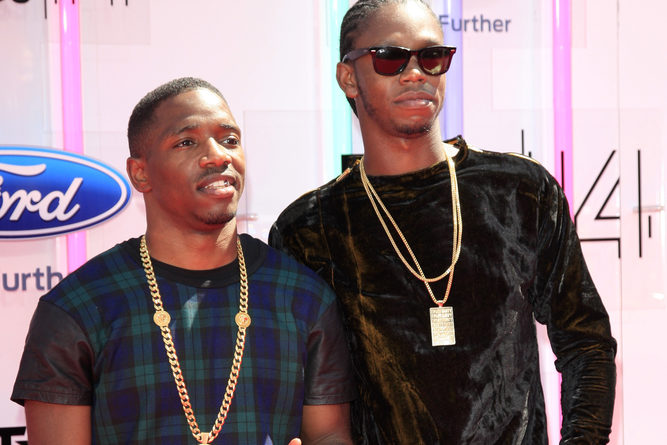 5th October 2022 — Russ Millions released his newest single, “Pisces,” yesterday. The song was produced by JSH and SAINT CAIRO, including Krept & Konan, two of the most well-known rap artists in the United Kingdom.
Over contagious drill beats, as was to be expected, Russ can be heard spitting arrogant, street-focused lyrics. Pisces also comes with a corresponding visual that was created by Kevin Hudson.
This visual depicts a fiery depiction of London with shots of buildings that have been destroyed. In the video, Russ can also be seen excavating a grave and getting heavy with his associates while surrounded by expensive automobiles.
At the very end, Konan makes his debut all by himself, flying a chopper high over the city.
The song “Body,” which Russ and Tion Wayne collaborated on and released as a single the year before, has become one of the most successful songs to come out of the UK drill genre.
Since then, the Gotcha-backed cut has made its way onto charts all around the world, which has led to the creation of a wide variety of alternative remixes. Since then, the emcee from South London has maintained his momentum by releasing a series of singles that have been positively received, such as “Big Shark,” “Exciting,” and “Talk To Me Nice.” According to rumours, the upcoming studio album by Russ will be titled One of a Kind, and the loose drops listed above will be included on the record.

Ranking The Best Basketball Players Of All Time