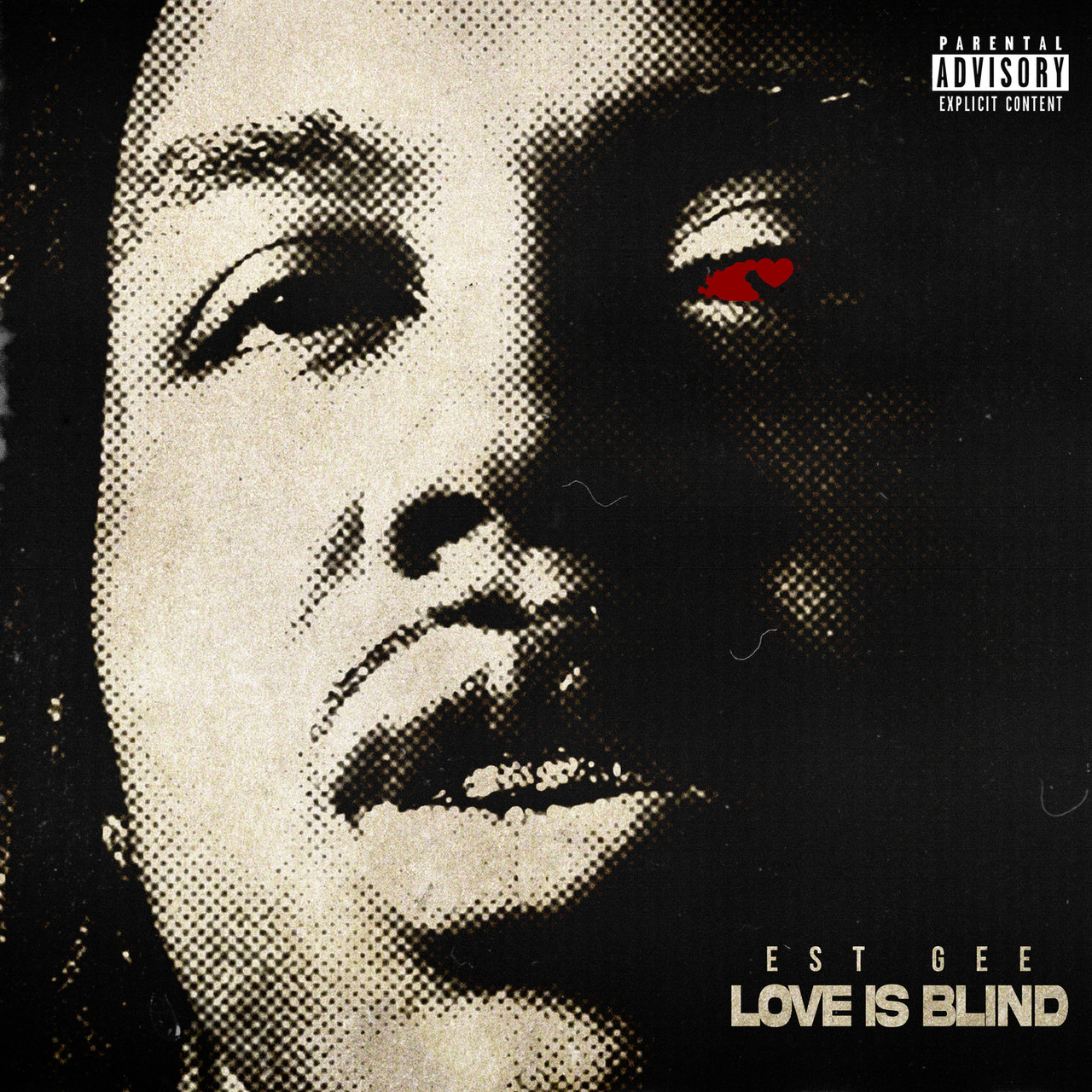 Desi Banks, REVOLT and Walmart team up to give back to kids this holiday season

As of right now, EST Gee is in the final stages of putting the finishing touches on his forthcoming mixtape I Never Felt Nun. This follows on from his 2020 releases Ion Feel Nun and I Still Don’t Feel Nun. Ahead of the release of this project (August 12), the Louisville rapper presents his newest single, “Love Is Blind.” As EST Gee reflects on fake loyalty in the track, he says:

Gee has appeared on recent collaborations by Chris Brown and Future including “Hmmhmm” by Chris Brown and “Chickens” by Future. This follow-up follows last year’s Bigger Than Life or Death and its subsequent deluxe editions, which featured 26 tracks and collaborations with Future, Pooh Shiesty, 42 Dugg, Lil Baby, Young Thug, Rylo Rodriguez, Yo Gotti, Lil Durk, Moneybagg Yo, and Future. In the years that have passed, he has collaborated with Dugg for Last Ones Left, and he has been in touch with some of the other Collective Music Group members for Gangsta Art.

“OK” is the latest from Kawhi Leonard’s Culture Jam, with Bramsito and Frenna assisting him.