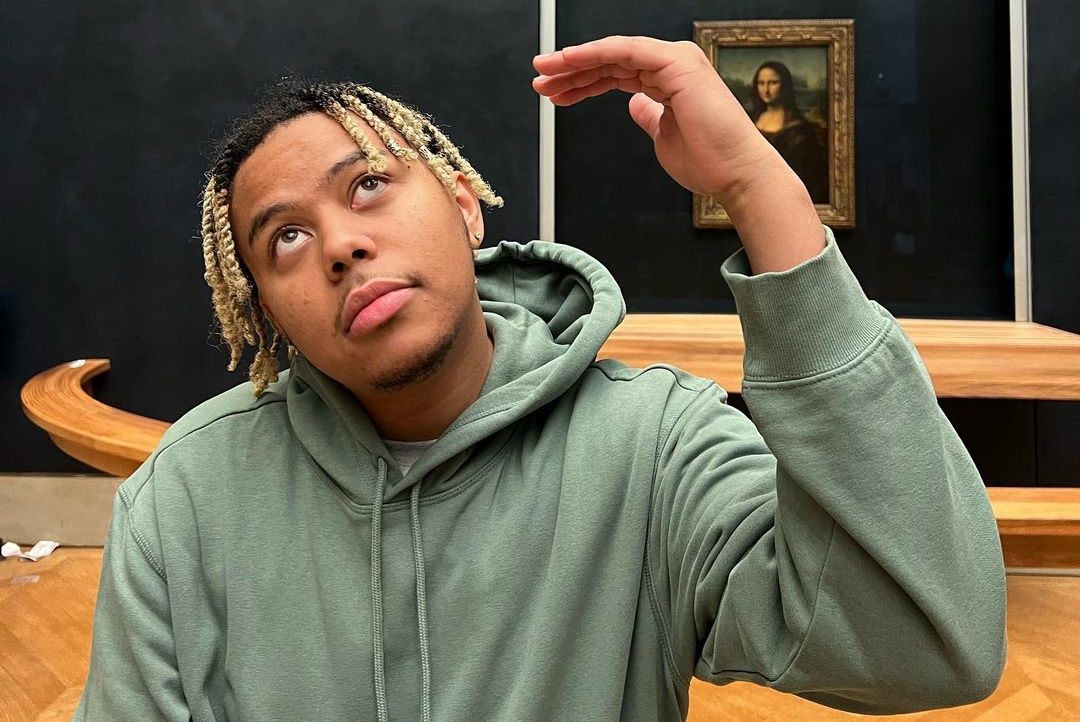 Unacceptable, a two-song EP featuring the title tune and “So With That,” was released by Cordae last month. The official music video for the later song, inspired by Baby Boy and directed and edited by Josh Forman, was released shortly after.
The Raleigh-bred MC dropped the video for “Unacceptable” over the weekend. Scenes of Cordae visiting a cemetery open the new Isaac Garcia-directed clip. Then, when he delivers some introspective bars, fans may see a montage of highlights from his tour.
Look at me, n, we’re makin’ dough, yet you value mula over fam, that’s not cool. I’m a true n by nature, and that’s my greatest strength; despite everything we’ve been through, you’d never know it from how I look. I’m putting my life on the line, and I know I can’t lose because of the incredible journey we’re on together as a community of believers.
From A Bird’s-eye View was Cordae’s second album and featured Lil Wayne, Gunna, H.E.R., Lil Durk, and many others. In the time since, he has given his audience a plethora of music videos for tracks like “C Carter,” “Chronicles,” and “Today” from the album.
Cordae has recently branched out his musical output into the non-fungible token (NFT) market. At the beginning of this year, he spoke with the press about his goals for the next stage of his life. Unlike some, Cordae did not intend to “bleed out the community” by taking advantage of its members. The NFT industry is self-sufficient with its network of players. Being a part of something like that means a lot to me. To throw open the doors and walk right into space.

‘Stand On It’ is the latest visual from Lil Baby