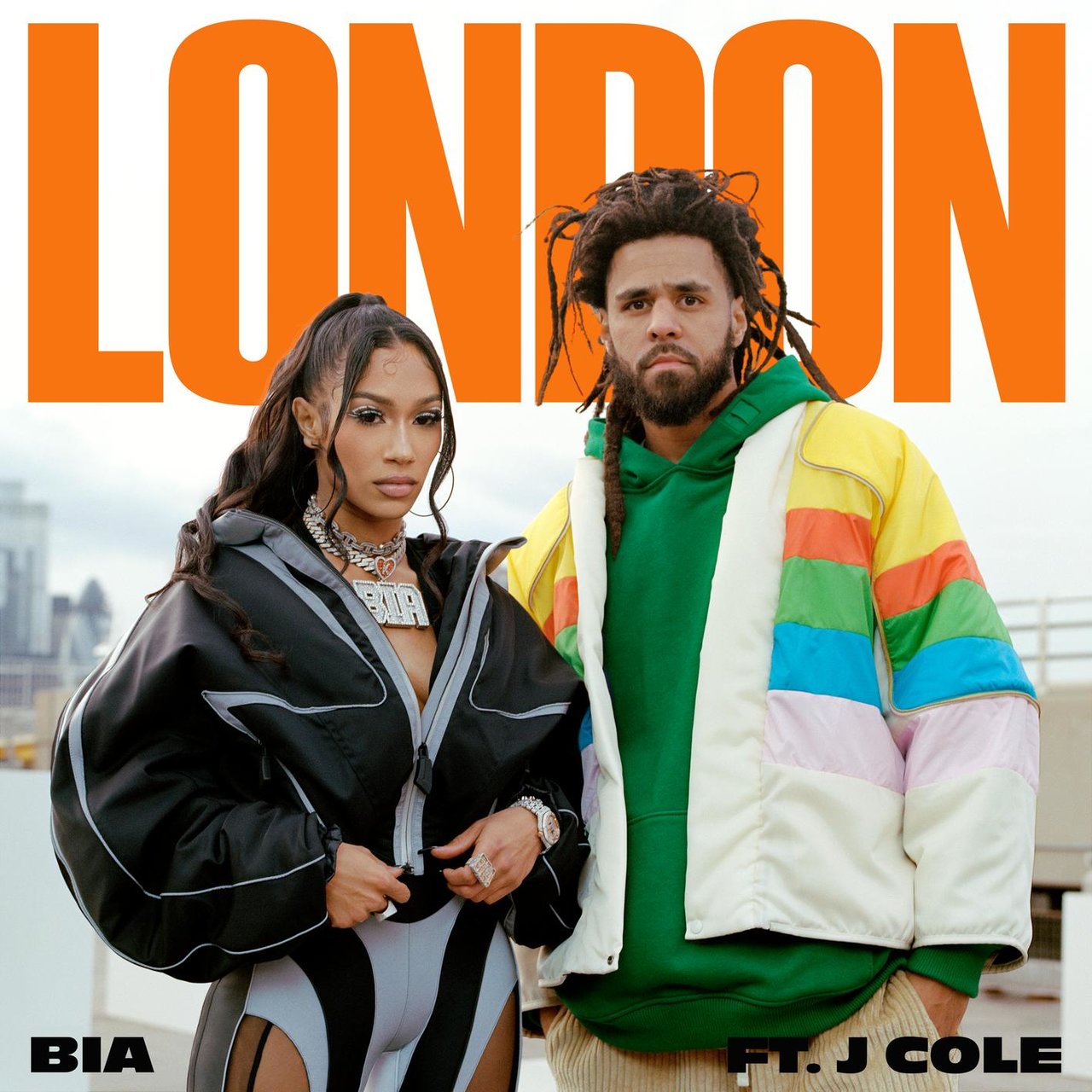 In her latest release, BIA delivers new single “London.” The track contains an additional verse from rap legend J. Cole. “London” is her official follow-up to the critically acclaimed EP For Certain and comes accompanied by a video. With BIA opening up the song with her braggadocio flow, AzizTheShake and Jon Glass produce a cool track:

When BIA released the deluxe version of For Certain earlier this year, she brought six brand new songs to her acclaimed debut EP. A total of 14 tracks were featured on the album, including Lil Jon, Lil Durk, 42 Dugg, Doe Boy, G Herbo, and Sevyn Steeter. In addition to the original release, a remix featuring Nicki Minaj has been created for “Whole Lotta Money.”

With regards to J Cole’s recent endeavors, the Fayetteville star connects with DJ Drama to release D-Day: A Gangsta Grillz Mixtape. This mixtape is the product of Cole’s Dreamville crew consisting of Ari Lennox, Lute, J.I.D, EARTHGANG, Cozz, Bas, and Omen. This past weekend, he also attended the second annual Dreamvillefest in Raleigh, North Carolina, where he smashed it with his crew. It was also last year he released his sixth studio album, The Off-Season, another chart-topper from the camp (and his sixth).