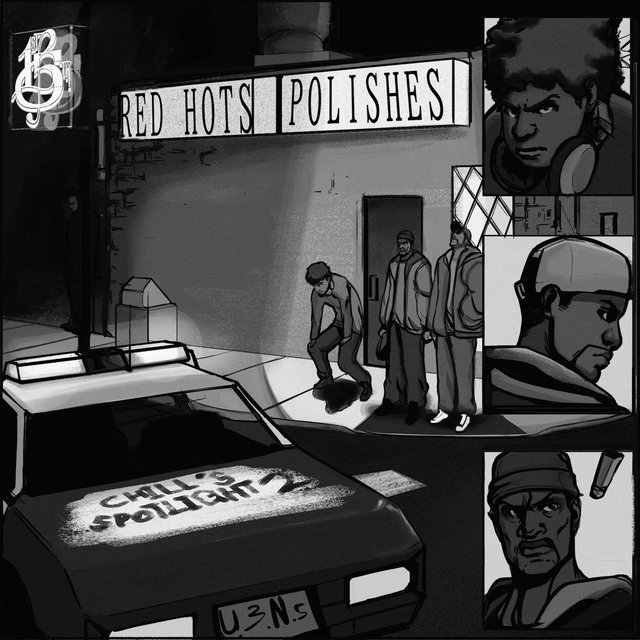 With “Can’t Forgive,” MoStack returns with a new visual.

by MusicHypeBeast Staff / No Comments
at February 8, 2022
Share this...

When Lupe Fiasco was still a rising star, he released a mixtape titled Lupe The Great, which was made up of 15 tracks and featured Joe Budden, JAY-Z, Kanye West, and more. “Hustlaz Due,” produced by Bugz, was a standout track from the project, a soulful cut that matched Lupe’s thought-provoking bars about the struggles that hustlers face:

With all streaming platforms, fans can enjoy the classic track, now titled simply “Hustlaz,” today. The re-release is followed by Lupe’s announcement of an NFT-inspired program known as “LFT”, which allows fans to earn prizes such as badges, invitations to special events, and limited edition prints, or even take part in the “meta narrative” surrounding Lupe’s forthcoming album Drill Music In Zion. According to reports, LFT will make landfall on February 10th, alongside Solana and Magic Eden.