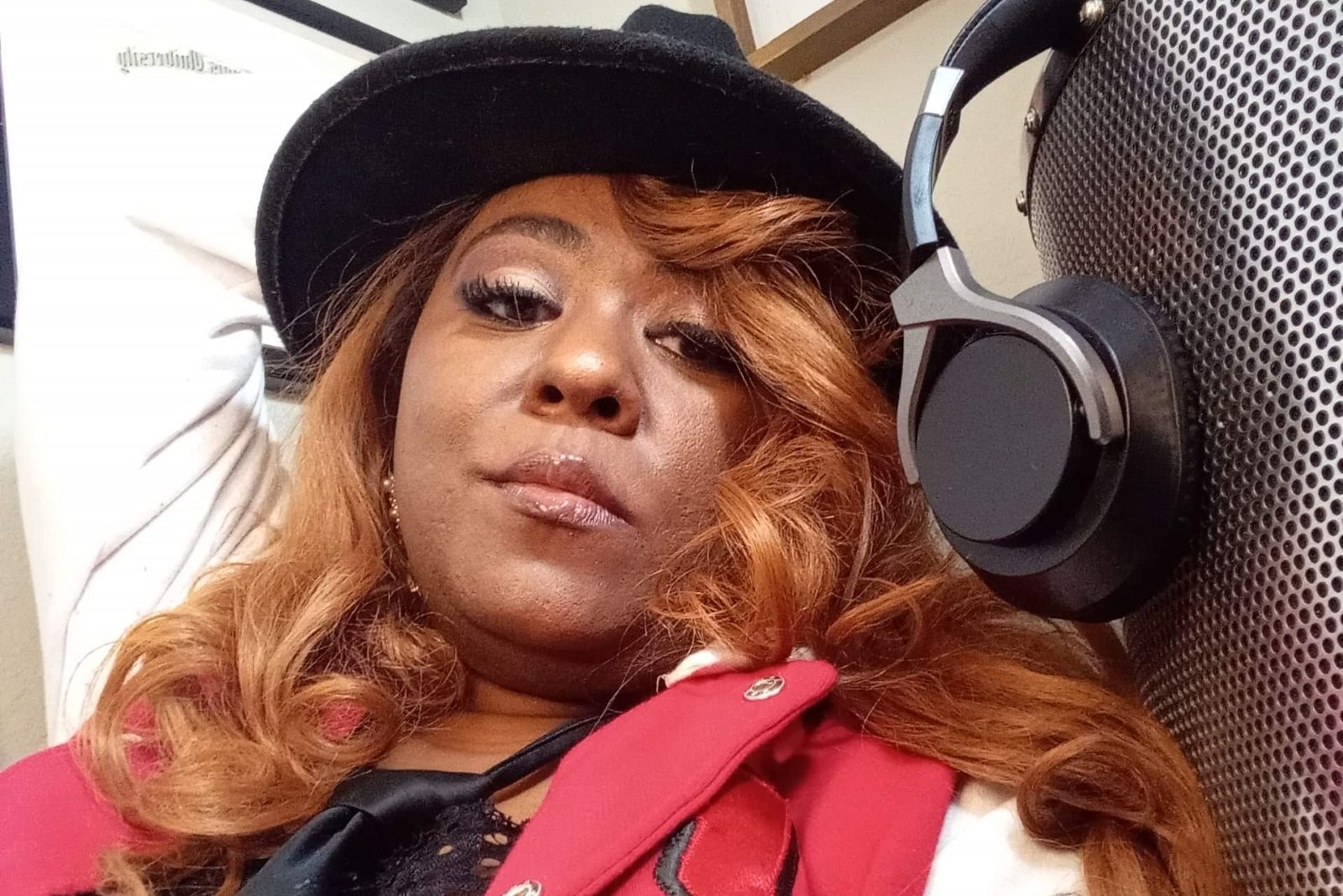 Blxst keeps it real in his new video, “Be Forreal”

Leadership is not designed for everyone.

A natural-born leader and a fearless entrepreneur, Lyrical Shakespeare has a vision to fulfill. She was never designed to live her life by the conventional rules imposed by society. Creating a legacy of wealth for her family and empowering others to achieve their dreams is her purpose in life. A great deal of expectation and unfair circumstances surrounded Lyrical Shakespeare’s birth into this world.

The way Lyrical Shakespeare felt as a young girl was always different from the way everyone else felt. As a woman who was never afraid to speak truth to power or to stand up for what she believed in, it made no difference to her what anyone else thought. With this strength and determination, she has risen to become the successful businesswoman she is today as a result of her drive and ambition. She never shied away from taking risks or going against what was expected of her.

Lyrical Shakespeare was born with fire in her belly.