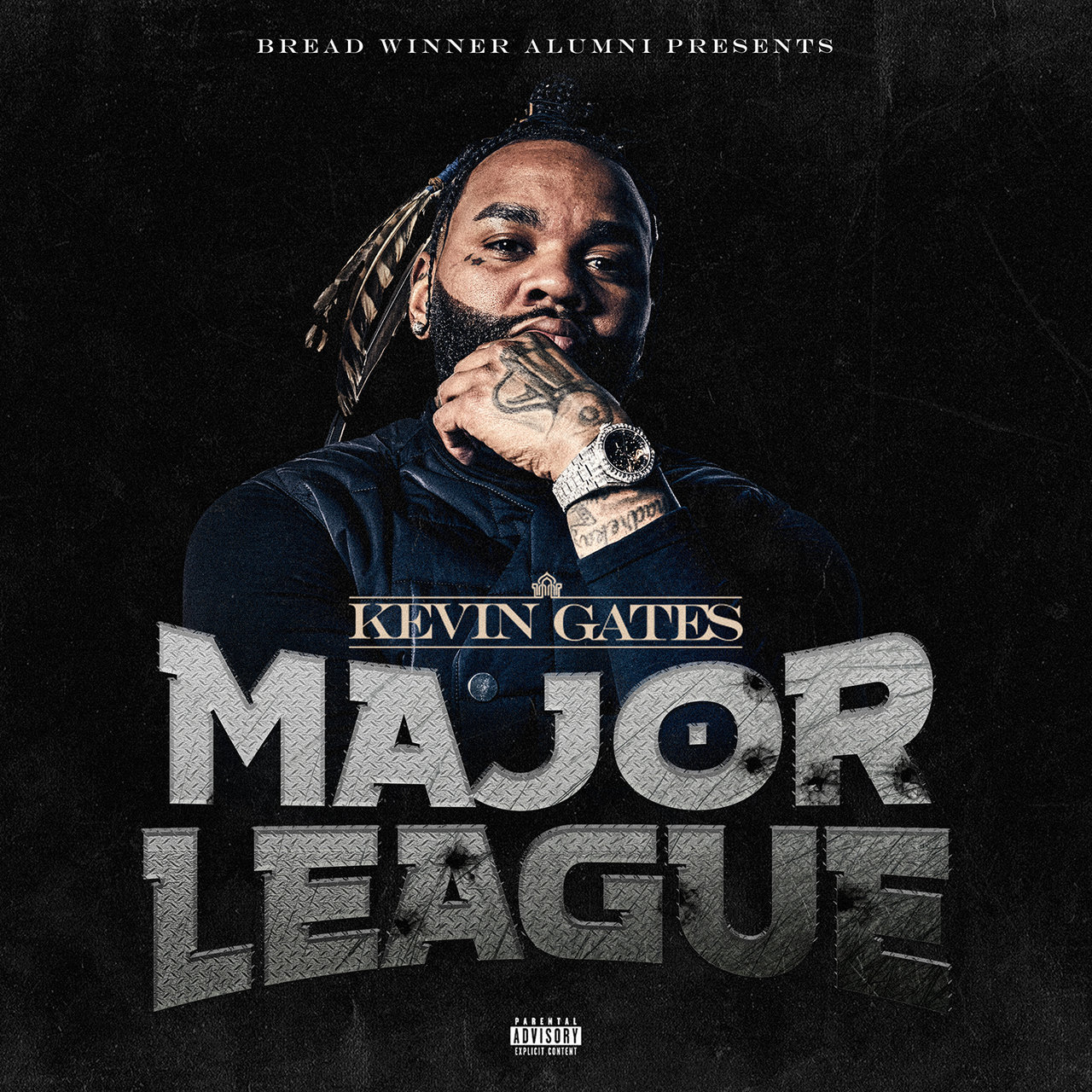 A few months ago, Kevin Gates released his third studio LP Khaza, which contained 13 tracks and a single collaboration with Juicy J. Due to 40,000 first-week units sold, the project debuted among the top ten of the Billboard 200 chart. As of late, he has been entertaining fans with visuals for tracks such as “Intro,” “I Don’t Hit It With The Fork,” and “Bad For Me.” YGates returned yesterday (August 24) with the release of his brand new follow-up single entitled “Major League,” which features Gates expressing his honest feelings over hard-hitting production:

The project that preceded Khaza was Only The Generals Part II, released in the wake of Only The Generals Gon Understand EP released in 2019. Aside from his own releases, Gates has also provided guest verses for “Broken Love” with MO3, “Far Apart” featuring YNW Melly, and “No Security” with Fredo Bang. Further, Gates was featured on a new episode of the “Caresha Please” podcast alongside Yung Miami from the City Girls.

“No Deal” gets an acoustic rendition from Rod Wave