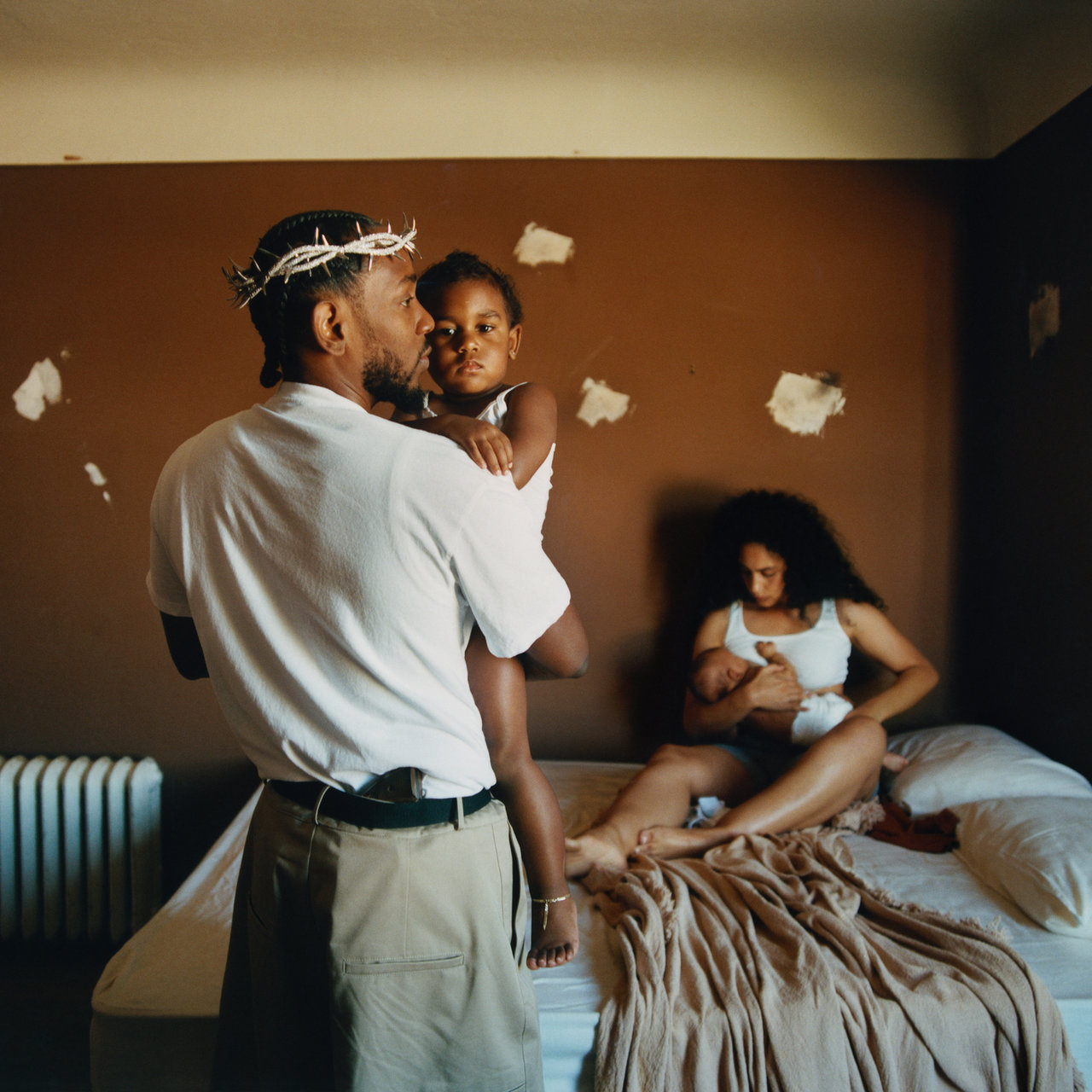 Kendrick Lamar’s album releases are never less than anticipated and he always has one heck of a rollout. Just as soon as he announces a new release, it’s almost like the world stops for a moment. How can that not be powerful? Through the years, the Compton lyricist has put in the time and worked to establish a solid foundation. Consequently, he achieved the recognition he desired and is now known as one of the most legendary rappers in history. Kendrick Lamar launches his fifth studio album Mr. Morale & The Big Steppers today (May 13) and he delivered what fans have been waiting for!

His fans have been eagerly awaiting this release since 2017’s DAMN (that is 3x platinum as of May 10, 2018), and for obvious reasons fans are anxiously awaiting this. Among the few artists who can drop a project and become Casper for a number of years and leave the world wanting more, Kendrick Lamar is one of them. Because it fits his personality and overall work ethic, it doesn’t bother anyone at all.

The fifth installment of Kendrick’s “The Heart” series was released this week in audio and video form. It nearly caused the internet to crash as soon as it dropped. This visual added strong substance with his impressive wordplay and cadences as well as his deep fakes appearing within certain bars. There were a number of notable faces, including Kanye West, Will Smith, OJ Simpson, Jussie Smollett, as well as Nipsey Hussle and Kobe Bryant. There was probably no better way to design a visual, as he definitely hit the nail on the head with this approach.