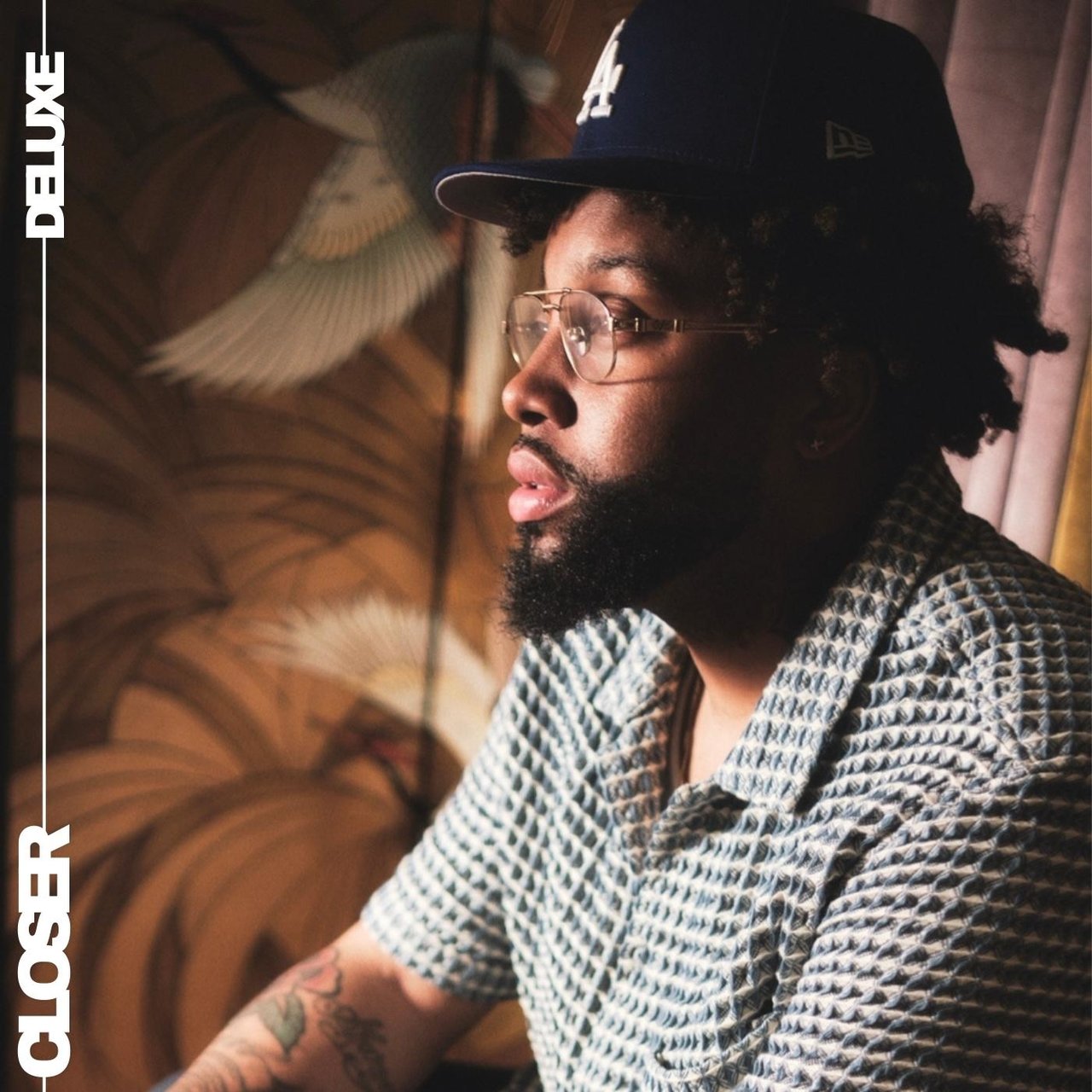 “Need Someone To Love” is the latest video from NoCap.

A few months ago, Kenyon Dixon released the well-received album Closer, a 12-track collection that pays homage to the core elements of R&B and other genres. A large part of this body of work was assisted by Gwen Bunn, Susan Carol, D Smoke, and Tiffany Gouche. He has returned today with the deluxe upgrade of the project, which includes four brand-new songs that were added to it as part of the project’s deluxe edition. In addition to the updated additions to the album, he treated the fans to an extended version of his single ‘Getting Late’, where he tells us about a perfect night in with his lyrics:

A few days before Closer was released, 2021 released Expectations, a project consisting of 18 tracks featuring the likes of Alex Isley, Jade Novah, V. Bozeman, Avery Wilson, Aaron Cole, and Ré Lxuise. In the latter half of the year, he collaborated with Dontae Winslow for a variant EP titled Expectations: An R&B Symphony, which came out just before the end of the year.

During a previous interview with Dixon, he discussed some of the deep historical roots that inspired the creation of Closer. “I believe that the reason why this song was so special is because I targeted the core elements of R&B,” he explained. “Due to the current discussions that were already taking place, people were really pleased that there was a body of work that represented the nostalgia for what was missing about classic R&B music.”