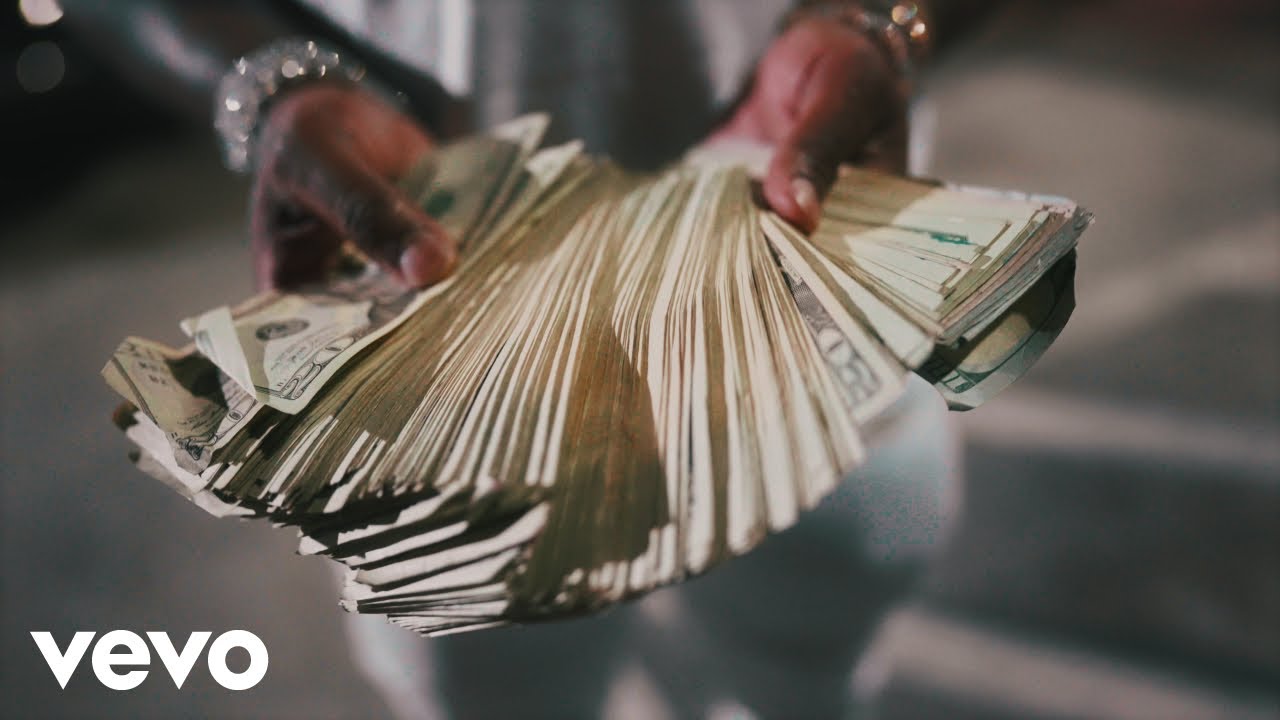 Yhung T.O. and Pacman Da Gunman collaborate on the video for “Ask God”

“8PM In Seaview” sees M1llionz on Jamaica with 1Formation

The sophomore LP Heart On My Sleeve by Ella Mai will be released in a little over a month. The LP will include 15 tracks with contributions from Roddy Ricch, Latto, and Lucky Daye. As a follow-up to the previously released singles “Not Another Love Song” and “DFMU” have released a new single called “Leave You Alone,” a Harmony Samuels, JV, Mustard, and Meko Yohannes-produced track that sees her wishing she hadn’t engaged with a particular love interest:

Heart On My Sleeve, a record to be released later this year, follows her self-titled debut, which saw her collaborate with Chris Brown, John Legend, and H.E.R. across 15 tracks. The music video was a major hit for Japanese songstress Ella Mai. The album landed with the top five on the Billboard 200 thanks to its 69,000 first-week equivalent album units. The album has also entered the double Platinum group of albums. Moreover, the album contained the Platinum-certified smash “Boo’d Up,” which has been recorded seven times since its release.