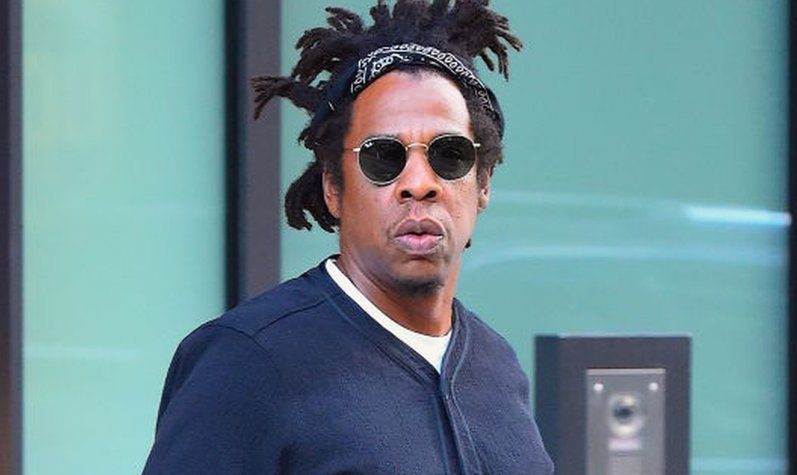 Troy Datcher, an executive of Jay-Z’s cannabis business, is about to make history. In an announcement on Monday (Aug. 16), the Hov-backed company that houses his cannabis brand Monogram announced that Datcher would soon take over as CEO. A press release notes that Datcher will be the first African-American CEO of a major, public cannabis company in the United States when he takes over the role on Sept. 8.

During an interview with Insider, Datcher stated that the California-based Parent Company is primed to disrupt a sector that disproportionately impacts diverse groups, including his own.

He said the opportunity is an opportunity to partner with cultural heavyweights like JAY-Z and Desiree Perez to end prohibition, end antiquated laws and provide diversity, equity and justice for our communities through cannabis infrastructure. Together, we can create a world-class cannabis industry that reflects California’s entire culture and beyond.”

He will work with Hov, currently the Chief Visionary Officer for The Parent Company. It is no surprise that both the 51-year-old mogul and Roc Nation CEO Desiree Perez have used the parent company’s brand to help Black and other minority entrepreneurs succeed in the cannabis industry.

‘Troy’s ability to think strategically, apply his business acumen, and lead will be invaluable to the organization’s growth,’ said Perez. As a cannabis entrepreneur, he understands the unique responsibility of redefining the cannabis industry and establishing a new precedent so entrepreneurs can build successful businesses.

In his previous position, Datcher was the senior vice president and chief customer officer of Clorox for 20 years.

Troy brings an unsurpassed combination of high-volume sales experience, growth strategies, and an extensive understanding of the brand execution needed for strategic growth, The Parent Company Chairman Michael Auerbach said in a release. We will benefit greatly from his leadership expertise and perspective gained at such an enduring and prominent organization as we aim to build the world’s first 100-year cannabis company, meet evolving consumer demands, and create lasting change in our industry.”