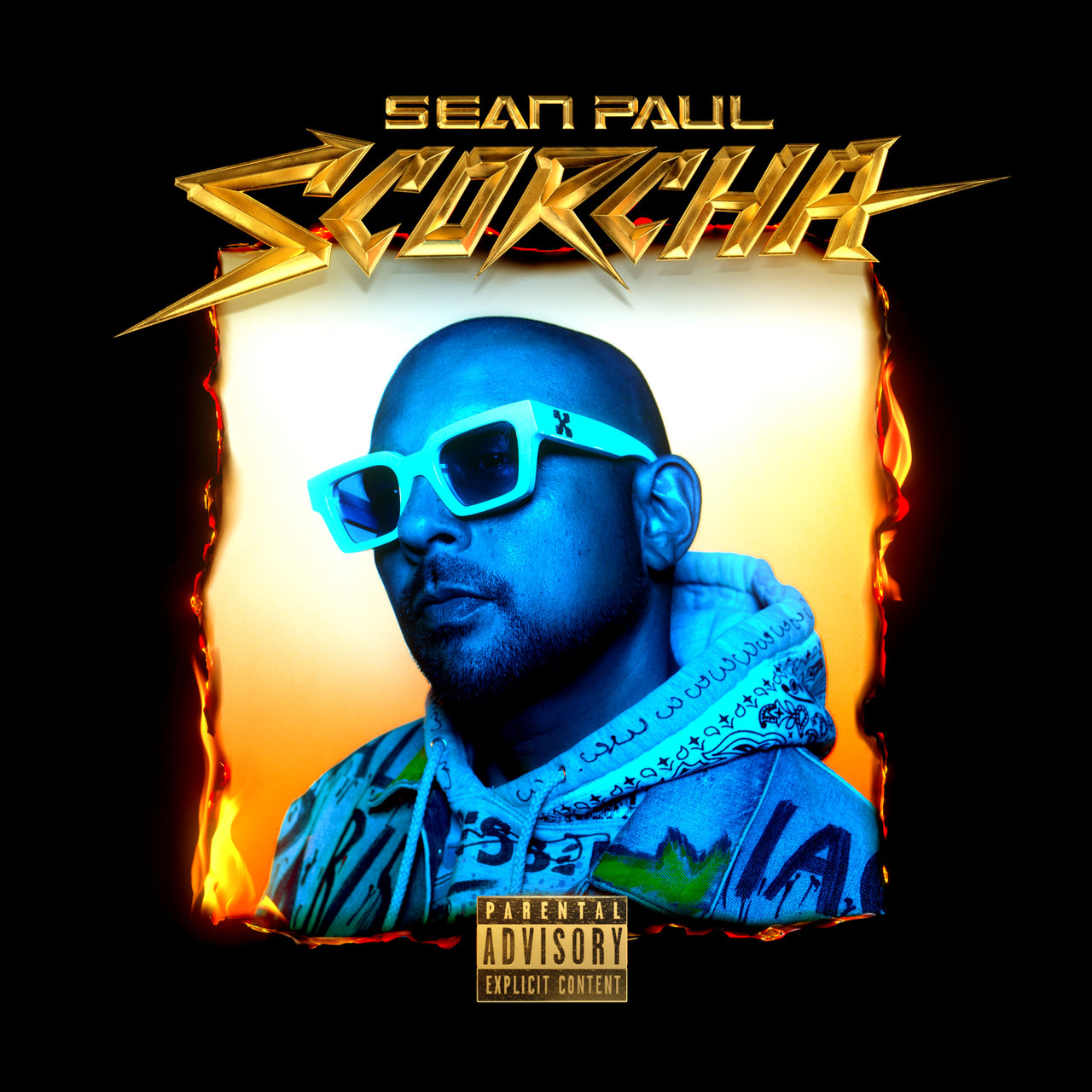 Scorcha, the latest album from the legendary Sean Paul, is released today (May 27). It includes 16 tracks with artists such as Pia Mia, Ty Dolla $ign, Sia, Gwen Stefani, Jada Kingdom, Shenseea, Stylo G, Tove Lo, as well as others to assist him with his new music. In addition to Scorcha, Sean Paul has also previously released songs such as “How We Do It,” “Dynamite,” “Only Fanz,” and “No Fear,” in which Sean Paul introduces the project by displaying his fearless cadence:

Sean Paul, who has been under the weather for two years due to the pandemic, has just announced the dates for his “Scorcha Tour.” An album release concert will take place tonight at The Novo in Los Angeles, before a summer tour of the Europe, United Kingdom, and Canada follows. Further, Sean will take part in Pitbull’s “Can’t Stop Us Now Tour” in 2022.

Earlier this year, Dutty Rock Productions published live n livin, his GRAMMY nominated 7th studio album on his own label. Over seven years have passed since Sean Paul released his last studio album Full Frequency, which was also his last album signed to Atlantic Records. This project included 14 tracks and guest appearances from Iggy Azalea, Damian Marley, Juicy J, Nicki Minaj, 2 Chainz, Konshens, and more. In the past few years, he has produced albums like Mad Love the Prequel and several loose singles, including “Contra La Pared” featuring J Balvin, “Shot & Wine” featuring Stefflon Don, “Boasty” featuring Wiley, “Bad Inna Bed,” and “When It Comes To You,” among others.

In the new video for “Opt Out”, Fivio Foreign assists Millyz