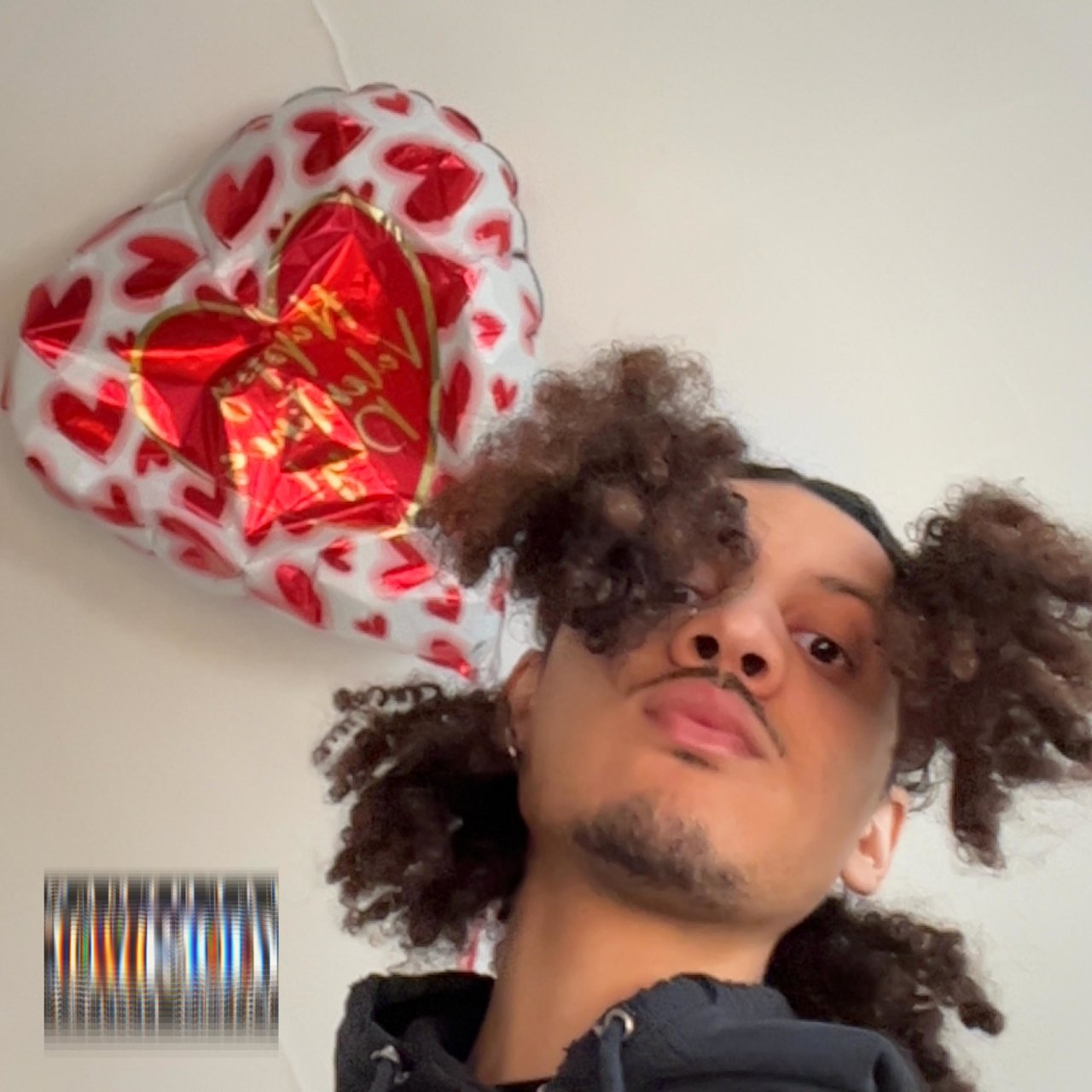 His music clearly takes influence from around the world, as JT Flowers finds influences from all over the world. As an example of this type of blending, check out Steel Rose, a 14-track album released by the Portland rapper last year. The album sees him shift from high-pitched vocals to heavy, brooding raps, all the while crossing over various genres with its infectious production. After listening first, it’s not surprising, especially since JT mentioned Elliott Smith and Headie One as some of his favorites in the past.

JT has given fans a steady supply of free music ever since the release of Steel Rose with tracks like “Vendetta” and “Love Liquor.” Last week, he released “Glorious Day,” a booming track on which he speaks about a passionate relationship, getting all the money, and more. Production on the song comes from Stoopid Lou, an in-demand producer whose sound has graced the songs of Trippie Redd, A Boogie Wit Da Hoodie, DaBaby, and Tory Lanez.

Many years ago, JT Flowers found himself in an entirely different field thanks, to the high level of education he received. JT is also an accomplished political professional who has knowledge gained from working in both Washington, D.C. and his hometown of Northwestern. He also studied at Yale and Oxford. According to the rising star on the IshPlusSix podcast, his decision to switch careers is motivated by: