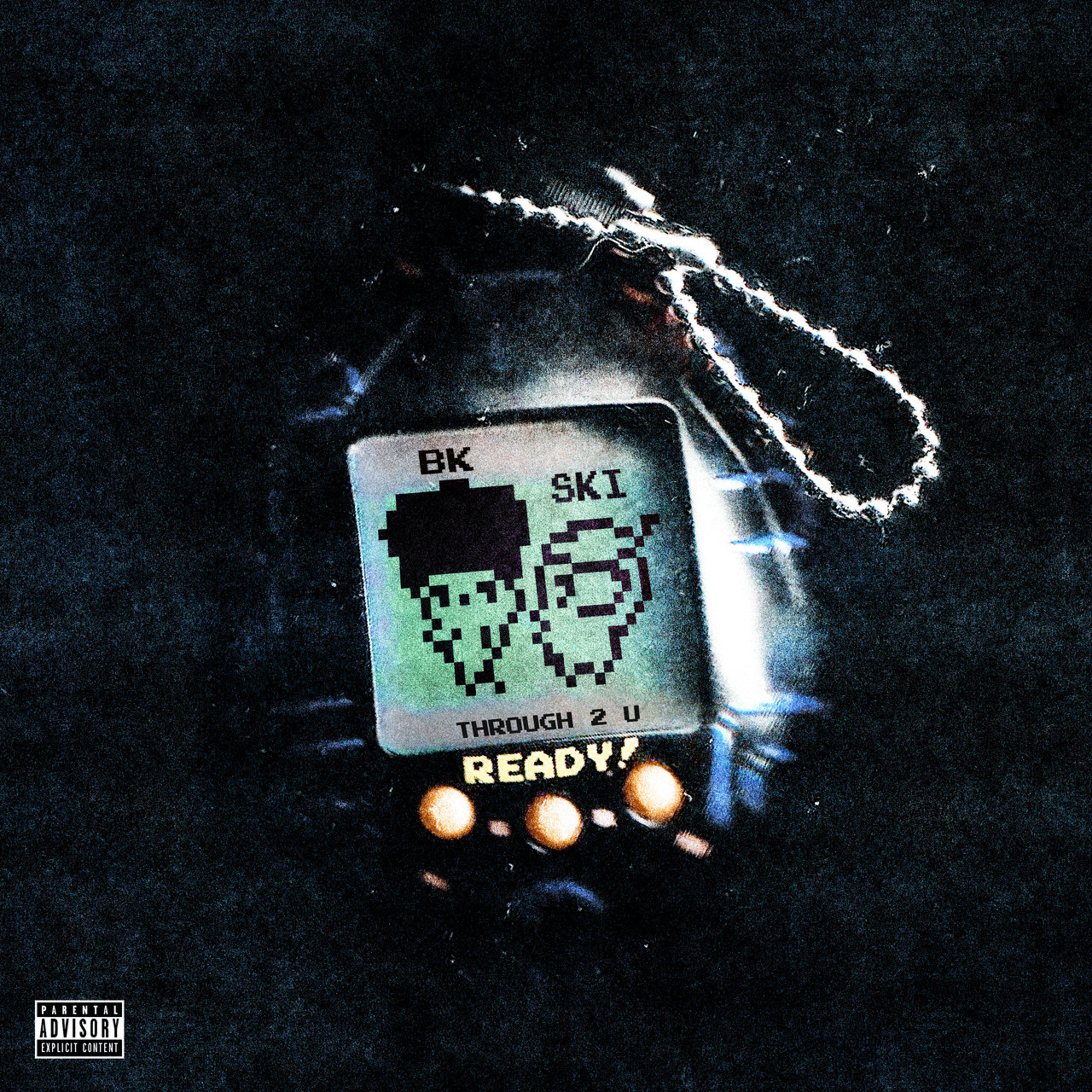 UNDISPUTED: Skip and Shannon react to Lakers fall 109-102 to the Bucks for second loss on a row

In a new take on her “Through 2 U” track, Atlanta artist Bktherula makes her way to the internet over the weekend. In addition to featuring Ski Mask The Slump God, the newly released collaboration adds another layer to the 2021 track. She originally recorded “Through 2 U” for the LOVE BLACK album, released in October last year. During the release, Ski Mask and Bktherula combine their unique rap styles over production provided by PerryVsTheWrld:

Matt Ox provided the only feature of 16 songs in the aforementioned LOVE BLACK project. Previously, in 2020, the Nivana album featured a guest appearance from Digital Nas and featured tracks such as “MIND FUCK” and “ILOVEUBACK<3.” and It was also recently announced that Bktherula is releasing her “Keep da K/Coupe” package in March this year.

He last released a mixtape in 2021 called Sin City The Mixtape. He has also contributed to recent collaborations including a song” with Lil Gnar and “Life Goes On” with Oliver Tree as well as Trippie Redd.