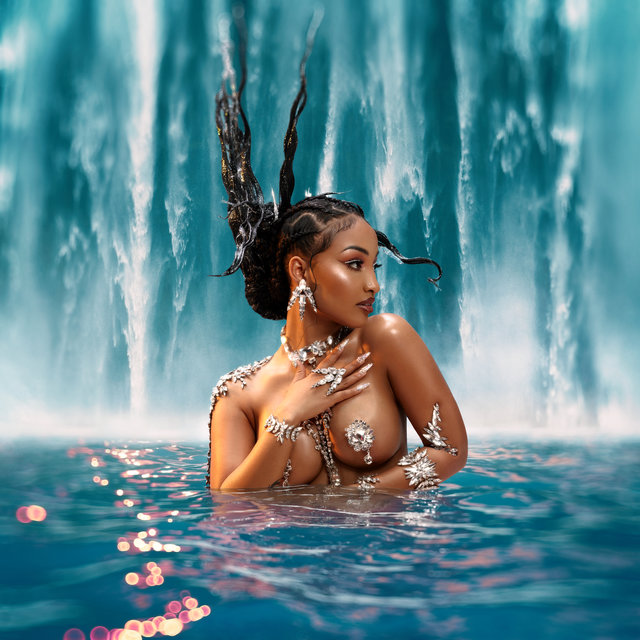 For Shenseea fans, there has been a big announcement. Upon its release on March 11, the Jamaican star will present her debut studio album ALPHA, which includes 15 songs including previous releases “Blessed” featuring Tyga and “Lick” featuring Megan Thee Stallion.

The singer followed up that single with another catchy track, “R U That,” a Dr. Luke-produced track featuring 21 Savage that continues the “gangsta love” theme:

Shenseea has been waiting for ALPHA for a long time. Over the last few years, she has consistently collaborated with talented rappers on high-quality tracks that cross the line between dancehall and hip-hop, such as “Rolling” featuring Sean Paul, “Parking Spot” including Yxng Bane and Cadenza, “Loodi” by Vybz Kartel, “IDKW” with Swae Lee, Rvssian, and Young Thug and “Desert and Bridgets” produced by Tommy Lee Sparta. In addition, she had a standout performance in a BET Hip Hop Awards cypher in 2020, which included Beenie Man, Bounty Killer, Original Koffee and Skip Marley, . Additionally, Shenseea recently released notable free releases, including“Good Comfort,” “Wasabi,” “Bad Alone,” “Run Run,” “Dolly,” and “Be Good,” all of which may or may not land on ALPHA.

In a new “Closer” video, Sweetie and H.E.R. fly on Icy Airlines

“Love Me Easy” by Toosii is out now