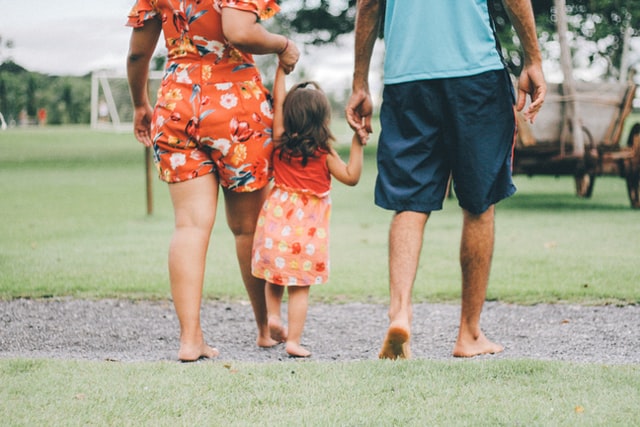 Syesha Mercado and Tyron Deener’s baby son Amen’Ra, who was abducted six months ago, have been reunited. As the delighted parents celebrated their little one’s safe return to the family, they uploaded a video of him in the backseat of his car on Saturday (Oct. 2). “AMEM’RA IS FINALLY HOME!!!.” she wrote in her Instagram photo description.

In St. Petersburg, Florida, police seized Amen’Ra and her daughter Asset SBa after they visited Johns Hopkins All Children’s Hospital for alleged health problems. During that time, Syesha became concerned when her milk supply ran out and Amen’Ra refused to accept all the fluids he was offered.

It appears that the couple did not receive medical advice: Amen’Ra was taken by the Florida Department of Children and Families rather than being ejected from the hospital.

Tyron said at a press conference in August, “We’ve done the only thing we can do for our son, which is to get help for him.”. In addition to their vegan lifestyle, he claimed the authorities were targeting them. Our appearance, the way we present ourselves, has been judged. We have become criminals. My Children were removed from us due to a lack of comprehension.”

As of the time of Asset Sba’s removal from his parents, Amen’Ra was 15 months old, while Amen’Ra was 16 days old. In August, due to civil rights lawyer Ben Crump’s involvement in the case, the couple’s fight for custody of their children gained attention from the press. Tyron and Syesha got their daughter back in August.

The joyous occasion was celebrated by Tyron on social media, saying “Thanks for your support.”. With your support…we have been able to get the best lawyers in the country to help us bring the case to a successful conclusion. We have Asset back!