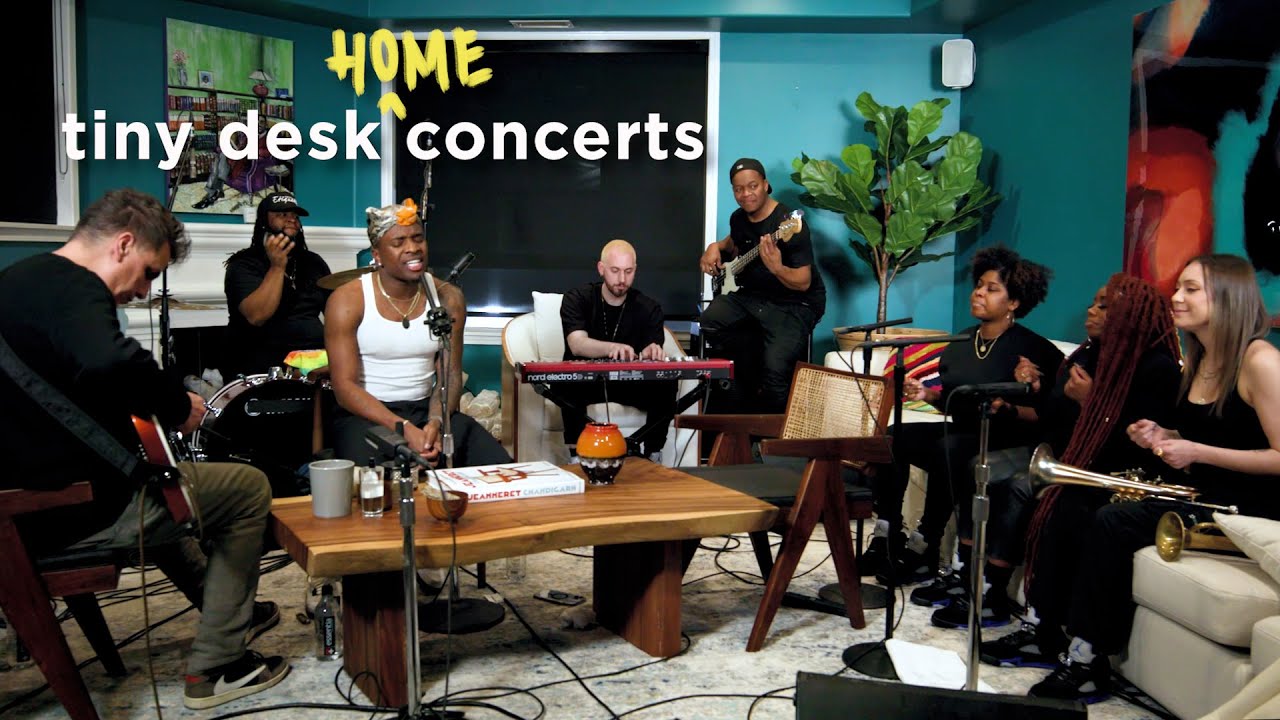 A brand new collaborative effort by IDK and Kaytranada, Simple., was released at the start of the month. There are eight tracks to be found on the project, and two of them are by Denzel Curry and Mike Dimes. The project is preceded by its lead single, “Dog Food” by Denzel Curry, for which fans have already been able to watch official videos for tracks including “Breathe” as well as “Dog Food.”

This week, IDK hit the renowned “Tiny Desk” platform, showcasing his music live. Among those who have performed recently include Cordae Vince Staples, Young Thug, Curren$y, and the Isley Brothers with performances just a few months ago.

Among IDK’s setlist are songs such as “Puerto Rico” “Taco” “Zaza Tree” “Breathe,” and “The Code.” IDK begins the song with the descriptive lyrics to “Puerto Rico,” comparing the aura of his lady to some beautiful destinations around the world:

Lucky Ozzy explains the pain in his eyes