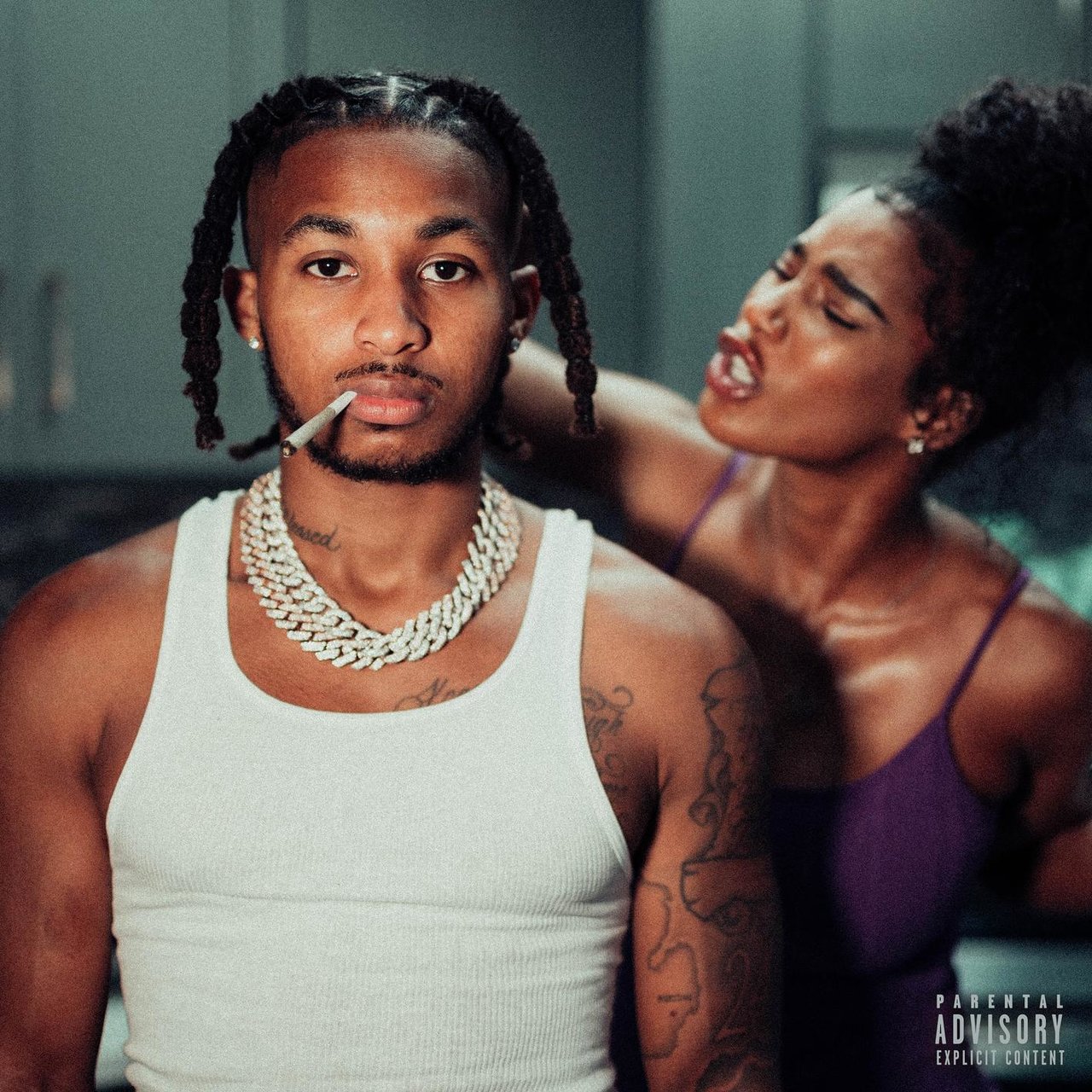 “Doubted Me” is the latest video from Kaash Paige.

With the release of his new single “If I Want You,” DDG returns to the digital world today (Aug. 26). An especially noteworthy feature of the song is the beautiful background vocals provided by DDG’s lover and fellow artist, Halle Bailey. A Pontiac-bred artist sings the song about spoiling the women he is with, showing off his singing skills as he delivers sly lyrics:

It seems like DDG has been peppering fans with loose tracks this year, such as “Ye vs Skete (Freestyle)” and “Elon Musk.” Die 4 Respect is the title of a joint EP DDG released with super-producer OG Parker some time ago. Initially, the project featured two singles, “Money Long” and “Rule #1” performed by Yachty, complemented with visuals for Coi Leray-produced “Impatient” featuring Tyla Yaweh “Hakuna Matata.” The project featured 11 tracks and a stellar roster of collaborators, including YoungBoy NBA, Coi Leray, PnB Rock, and more.

“No Deal” gets an acoustic rendition from Rod Wave