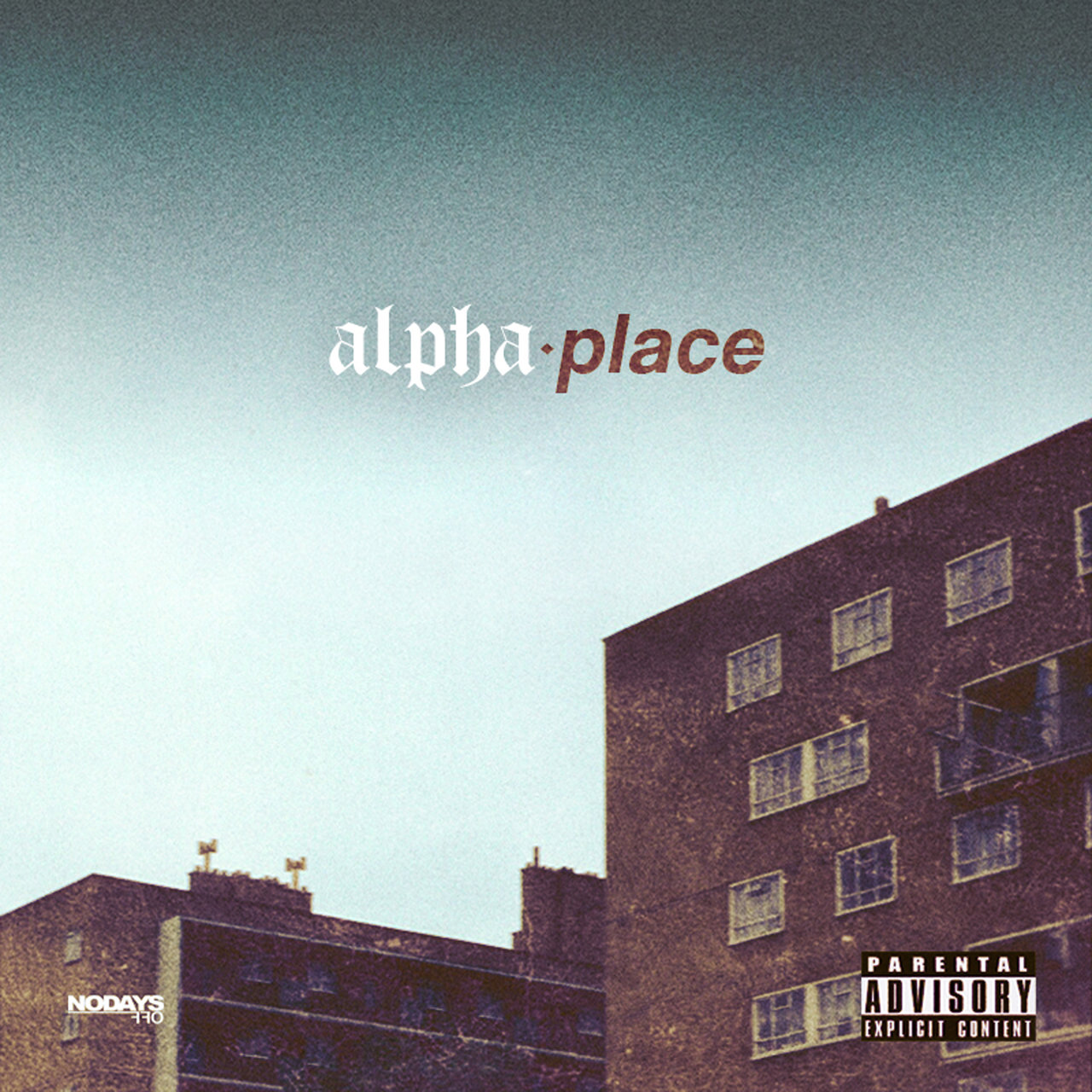 The latest visual from Lil Durk depicts him as a “Barbarian”

In the days leading up to Alpha Place, Knucks released the official visuals for “Die Hard,” a collaborative effort between Venna and AyyGeno with rap assistance from Stormzy. In doing so, both artists deliver some of their best and most powerful bars yet:

Beta Place follows the release of 2020’s London Class, a 12-track compilation featuring collaborations with Venna, Sam Wise, Loyle Carner, KXYZ, and Kadiata. His previous release was NRG 105, featuring the viral hit song “Home.” Knucks is also becoming somewhat of a hot commodity as a feature artist, supplying his services to artists such as DC, Swindle, Skiifall, and Kojey Radical.

Knucks spoke about the feeling of receiving support from more established artists in an interview with GQ.

“I don’t know, but I do feel like I’m in a weird-yet-interesting situation. It’s funny how some of the guys I am starting to sit next to now started out before me. They came out before me, and they were known before I did, so when I did my part, I wasn’t considered one of them.”