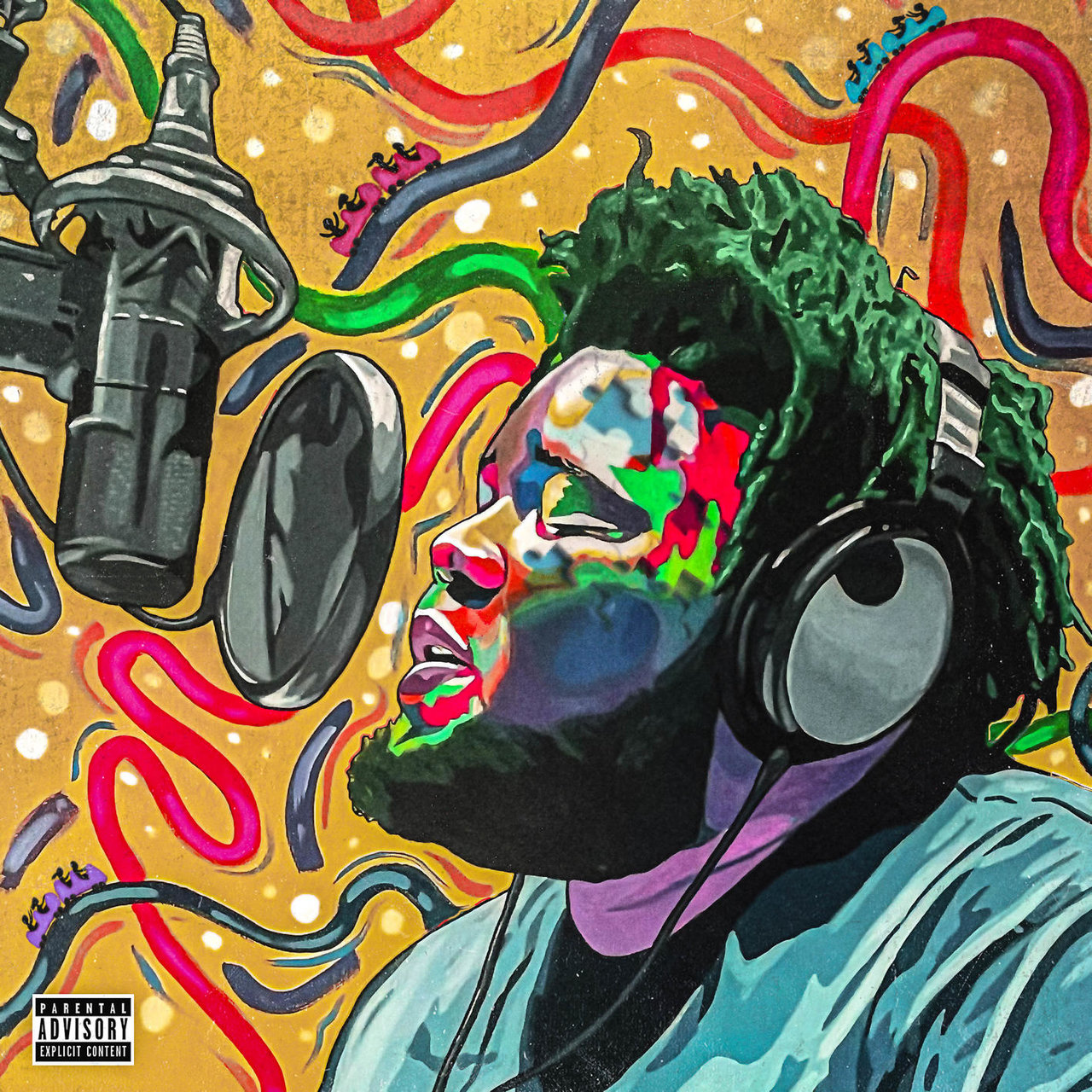 There’s no doubt Rod Wave is one of the fan favorites these days, and that is well deserved. Even though the St. Petersburg, FL artist hasn’t been around for very long, with each release he’s coasting his way to the top so effortlessly. The fact that almost all of Rod Wave’s albums have been certified platinum so far speaks volumes about his style and how he approaches the booth. He is one of the rare young artists of today who stands out for his work ethic alone. This is something that will not go unnoticed, even among the newer generation of musicians. The fourth studio album by Rod Wave, Beautiful Mind, was released today (August 12).

Fans around the world were alerted two months ago when Rod Wave announced some exciting news. On June 13, Wave posted an update on his Twitter account in which he indicated that he had abandoned the depressing music. “This is my last sad ass album. I just want to live a happy and fulfilling life, travel throughout the world, and make some money.” Wave is well-known for his “Debbie Downer” music, which some do not like. It is encouraging to see that Wave is changing the direction of his career now. Following Wave’s platinum-certified 2021 album Soulfly (which was released on July 26, 2022) comes Beautiful Mind.

While Rod Wave has 24 records to his credit, he keeps the features to a minimum by only involving Jack Harlow and December Joy. A number of delays have delayed Beautiful Mind in recent years, and now it has finally arrived!

Keys II is the latest album from Alicia Keys