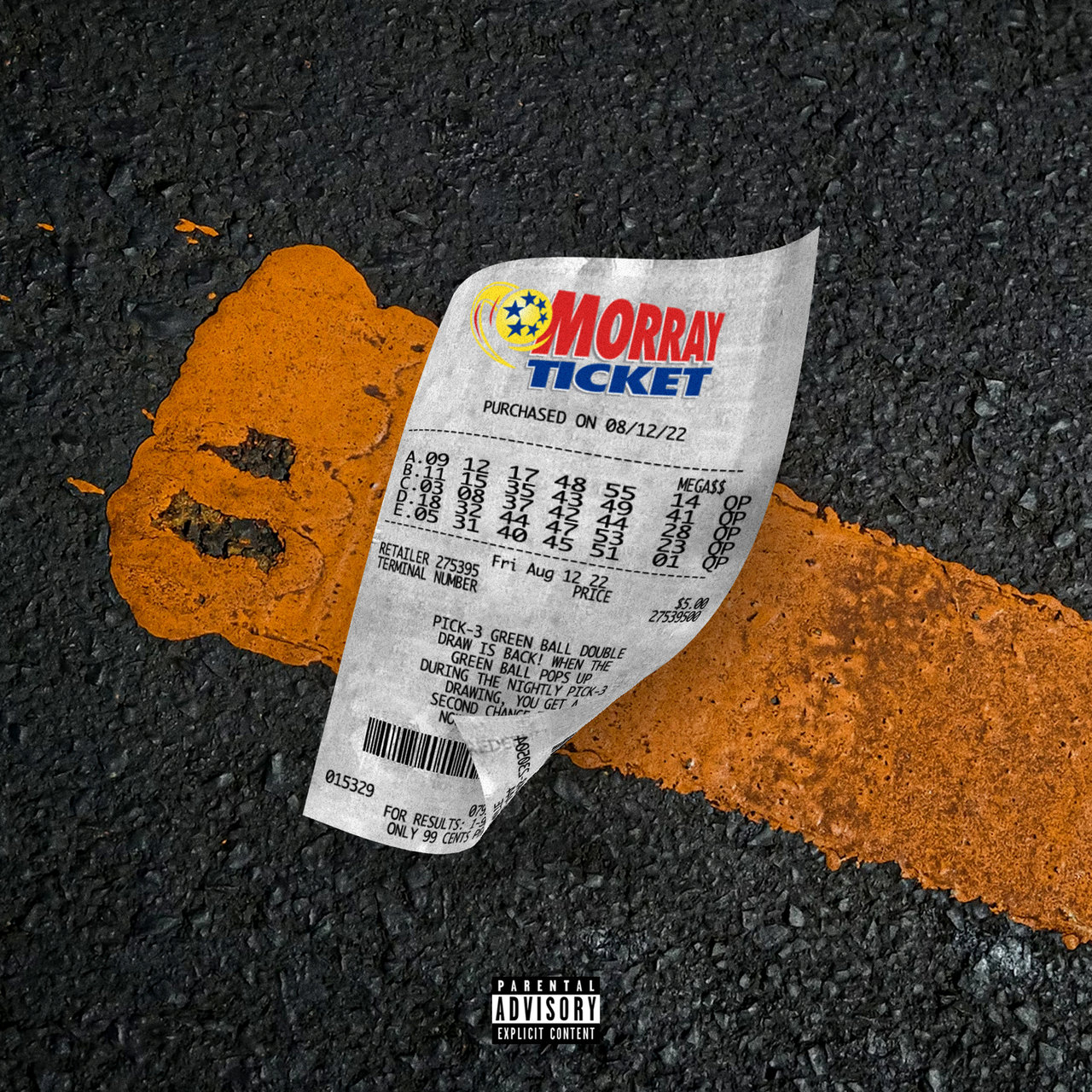 The Joe Budden Podcast Episode 528 | Together We Bargain 

It has been over a year since Morray released his debut album Street Sermons, consisting of 13 tracks that included viral hits such as “Trenches,” “Big Decisions,” and “Quicksand,” the latter of which earned him a Gold plaque. A few years later, the North Carolina star supported J. Cole “The Off-Season Tour” alongside 42 Dugg, Flo Milli, Pooh Shiesty, Coi Leray, Blxst, and DDG in his first year of the XXL Freshman class in 2021. In addition, he has contributed harmonies to songs such as MO3 “In My Blood,” Cole “m y . l i f e,” Derez De’Shon “All Them Days” and Tyla Yaweh “Hands Up.”

The company released new singles before the year ended, raising hopes of another release in the near future. There are notable tracks like “Still Here” featuring Cordae, and “Momma’s Love,” and “Never Fail,” “Bad Decisions” featuring Benny the Butcher. He has added “Ticket,” a collaboration with Southside, which is filled with melodic bars about past failures and new troubles that come with fame and fortune:

An album called ‘Beautiful Mind’ was released by Rod Wave

“OK” is the latest from Kawhi Leonard’s Culture Jam, with Bramsito and Frenna assisting him.